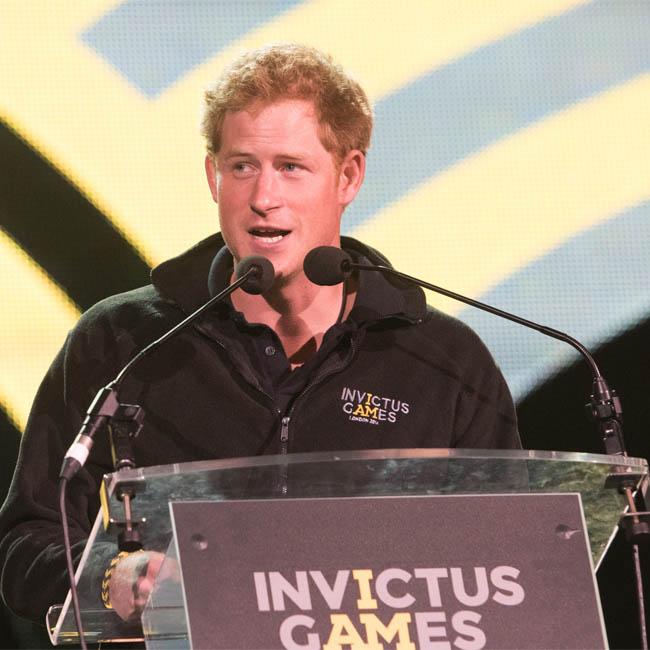 Britain’s Prince Harry has hailed the Invictus Games “life-changing” as he brought the tournament to a close.
The 31-year-old royal has spent the past four days in Florida watching competitors from 14 countries battle it out in a variation of sporting events in order to nab trophies, and he has admitted he’s thrilled with how well it went.
Speaking at the closing ceremony on Thursday (12.05.16), he said: “Thank you so much to everybody here, for making unbelievable memories for every single competitor.
“Fair enough USA, I give it to you, it’s only right in your home games you end up taking most of the golds, but let me remind you, this has never been about the medals as you know. This is about bringing amazing people together, sharing experiences and literally watching lives change in front of you in this arena, outside in the pool, wherever it is.”
The flame-haired hunk dished out the gold medals to the US – the winning team – silver to the UK and bronze to Denmark as he hugged each and every one of them on the stage.
The closing ceremony wrapped up in style as confetti was blown into the arena, while performers Flo Rida, Rachel Platten and ‘American Idol’ winner Phillip Phillips took to the stage to encourage spectators to get up on their feet.
The Invictus Games – a sporting contest for injured service personnel – kicked off in Orlando earlier this week following its successful debut in the UK two years ago.