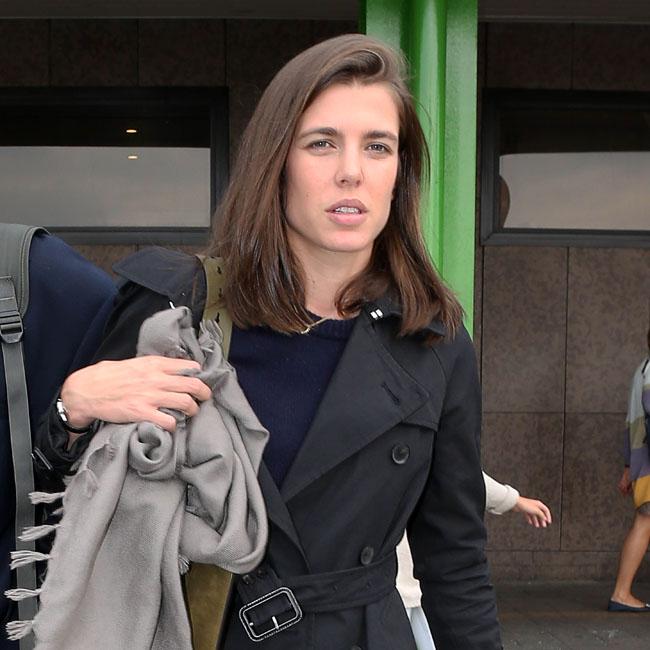 Gad Elmaleh has confirmed he’s split from Monaco’s Charlotte Casiraghi.
The 45-year-old stand-up comedian’s relationship with the eighth-in-line to the throne, with whom he has two-year-old son Raphaël has been the subject of speculation for the past year following rumours they had ended their three-year romance, but now he’s finally set the record straight.
When asked by Women’s Wear Daily whether Charlotte had accompanied him to New York City, he said: “No, they’re in Europe. I go there a lot to see my family. I go to see my child,. Me and Charlotte are not together any more but I go to see my baby. He also comes to see me.”
But, despite calling time on their relationship, Gad and Charlotte try to remain amicable for the sake of their son.
He added: “We stay close. We are a family.”
Charlotte – whose grandmother was the late Princess and actress Grace Kelly – met Gad at a party in 2011 and had sought to keep their relationship as private as possible.
The former couple made their first public appearance in 2013 at the Bal de la Rose and are thought to have split their time between living in France and LA.