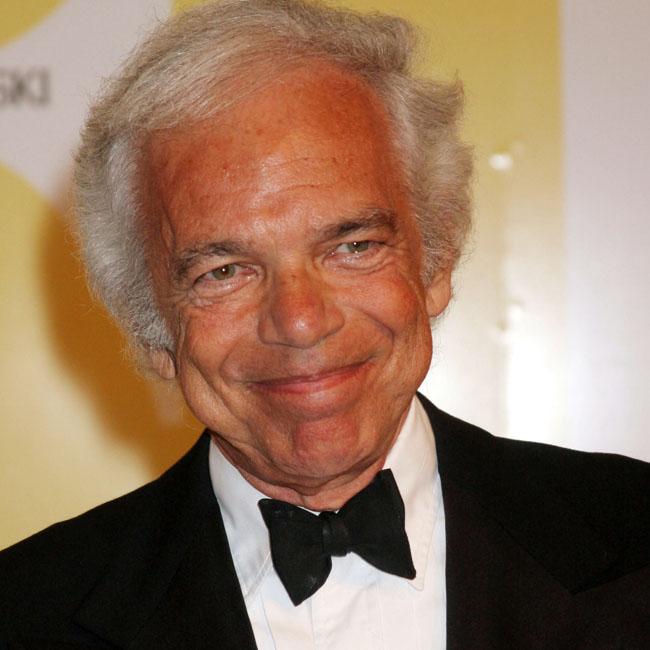 Ralph Lauren’s friendship with Princess Diana inspired him to open a breast cancer research centre in London.
The 76-year-old fashion designer officially opened the centre at The Royal Marsden in Chelsea on Tuesday afternoon (17.05.16) alongside the Duke of Cambridge – the eldest son of the fallen royal – and he has admitted it’s an “honour” to be able to continue Diana’s work after meeting her in 1995.
Speaking to the Daily Telegraph newspaper, Ralph said: “Having known Princess Diana and how much she cared about the important research pioneered by The Royal Marsden, I am uniquely honoured to partner with her son HRH The Duke of Cambridge and see that work carried on and supported with his great dedication and the opening of our Ralph Lauren Centre for Breast Cancer Research.
“I hope our efforts can bring hope and a cure for so many affected by this disease in the UK and around the world.”
The duke, 33, and the talented American designer – who has made an undisclosed donation to the hospital – were given a guided tour of the new facilities before they met with patients who are taking part in new trials to combat the disease.
After unveiling the plaque to signal the opening of the centre, William said: “Seeing the courage and spirit of the patients I met today, it would be hard not to feel positive about the work being done here, and the real difference it makes. A difference which I know extends beyond the four walls of this hospital, to cancer patients across the UK and internationally.”