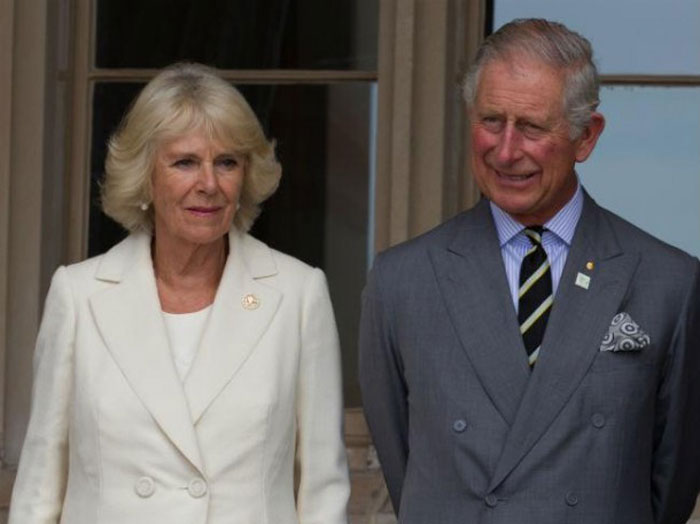 Britain’s Prince Charles is in Belfast, Northern Ireland and visited a cyber-security unit on Monday (23.05.16).
The heir to the throne was in the Northern Ireland Science Park in the Titanic Quarter on the 18th anniversary of the announcement of the “Yes” vote in the Good Friday Agreement referendum and walked around Queen’s University’s Institute of Electronics, Communications and Information Technology (ECIT), where he launched the first of four Global Research Institutes, according to the Belfast Telegraph newspaper.
Chinese student Jing Sua met the royal and was complimented on his good grasp of the English language, which according to Prince Charles, was better than his Mandarin.
Jing said: “He was very nice and had a little joke with me and shook my hand.”
The prince also met with the director of the ECIT, Professor John McCanny, who explained that the research carried out is important for the future of digital data and has helped to tackle information theft, fraud and attacks and share information safely.
He said: “It affects how we communicate, manage our finances, access healthcare and even interact with household devices.
“With more of our information held digitally and connected across multiple devices, significant new challenges are emerging…. Through our Global Research Institute, we are committed to tackling these major challenges of our time.”
Meanwhile, the 67-year-old royal – who is the eldest child and heir apparent of Queen Elizabeth II – will be joined by his wife, the Duchess of Cornwall, today (24.05.16).
They will head to County Donegal on Wednesday (25.05.16) and visit the town of Letterkenny and the picturesque Glenveagh National Park.
The three day visit is the couple’s second official state visit to Ireland.