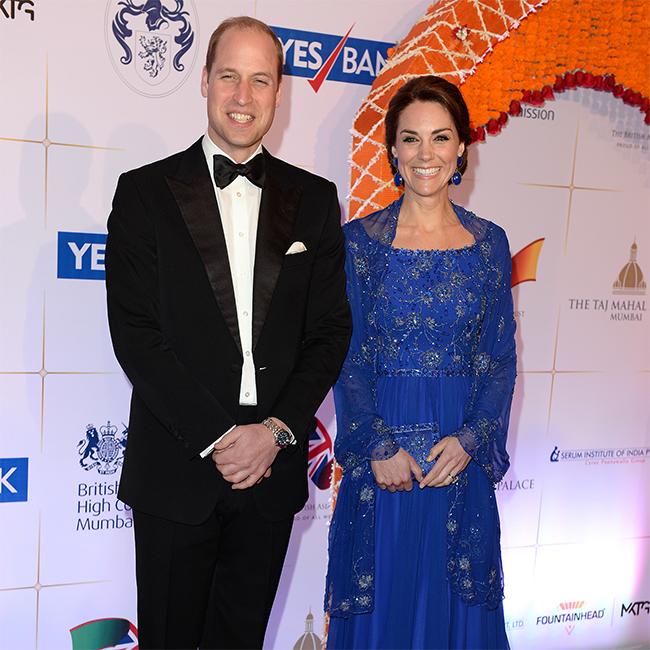 Britain’s Duchess of Cambridge calls Prince William “babe”.
The 34-year-old wife of the heir to the throne let slip her pet name for her handsome spouse, 33, during a visit to the Chelsea Flower Show in London in the UK.
Garden designer Charlie Albone met the loved-up couple and Prince Harry, 31, at the prestigious event organised by the Royal Horticultural Society (RHS) and told Channel 9’s ‘Today Show’ she overheard their conversation during which the brunette beauty used the familiar term.
She recalled: “I got to meet Prince Will and Prince Harry. Prince William was quite funny actually. He came up and said, ‘What [flower] is this one?’ and I replied, ‘That’s a Buxus’.
“Princess Catherine just turned to him and said, ‘Babe, we’ve got those. We’ve got loads of those.’ “
Meanwhile, the Chelsea Flower Show promises “cutting-edge design and visionary gardens” at the Royal Hospital grounds in Chelsea, London, and takes place between May 24 – 28.
Prince William and Catherine’s daughter Princess Charlotte – who celebrated her first birthday on May 15 – has been honoured this year with a pink and green chrysanthemum named after her.
And her father – who also has son Prince George, two – joked it would be a far easier name to spell than the original.
He asked Alison and John Peace from the Chrysanthemum Society: “Can you spell Chrysanthemum? I can’t even say it”.
This year the show includes a photographic exhibition and a floral arch to celebrate the 90th birthday of the Queen, who is a patron of the event.
Approximately 157,000 people will visit the ticketed event over the four days and Jerry Hall, Naomie Harris, Rosamund Pike, Demi Moore and Donna Air all attended the gamorous flower show this week.