Duchess of Cambridge is a ‘wonderful’ sailor 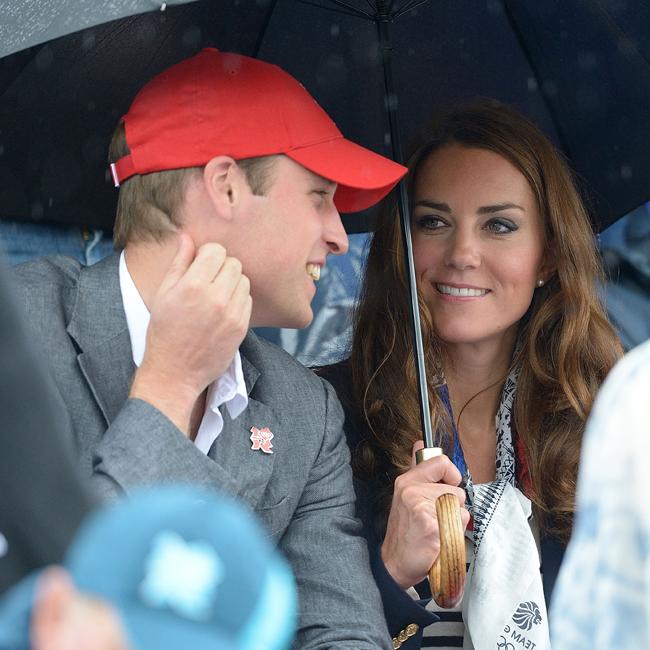 Britain’s Duchess of Cambridge is a “wonderful” sailor, according to Olympic sailing legend Sir Ben Ainslie.
The 34-year-old wife of Prince William, the heir apparent, joined the champion sportsman for a sail off the coast off Portsmouth, England, in support of the 1851 Trust and seriously impressed her fellow crew members.
Ben told PEOPLE: “We were all really impressed. She’s clearly done a fair amount of sailing before. She had a feel for the boat. It’s a really high-powered racing machine and to be able to steer one of those at close to 40 miles per hour for even a skilled sailor is a real challenge. She did a great job. We had a wonderful sail.”
The brunette beauty sailed as a teenager and enjoyed sailing with the prince, 33, when the couple lived on Anglesey in Wales.
She donned safety gear that included a helmet and lifejacket aboard the 45ft catamaran T1 for a training circuit in the Solent and the Duchess – who is an ambassador for the charity which aims to inspire young people to get into sports and technology – opened the 1851 Trust Visitor Centre during her visit.
Speaking about Catherine’s involvement, Ben said: “She really enjoyed it. She certainly looked like she did. This is fantastic for the team to have her involvement and have her support.”
After the event, Ben – who is a multiple gold medal-winner – took to his Twitter account to share a video of the crew on the windy cruise.
He captioned the clip: “Awesome sail yesterday with the boys @LandRoverBAR and our new helm @KensingtonRoyal”