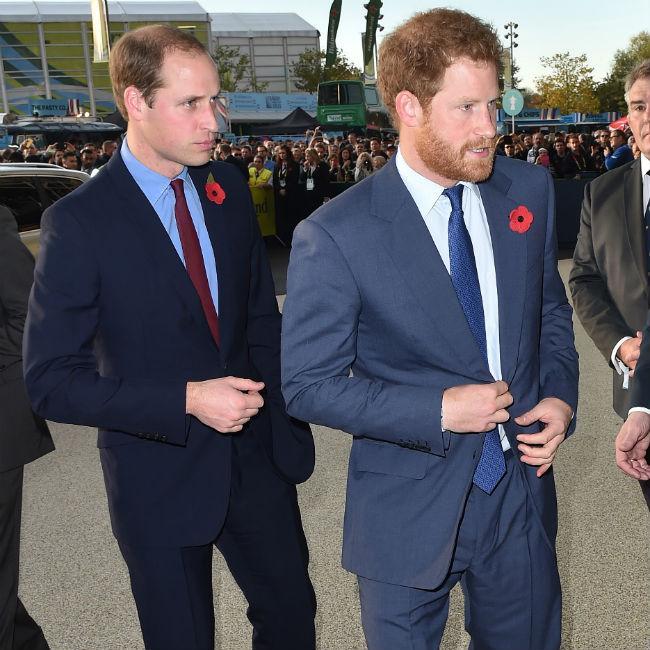 Princes William and Harry are “always fun to be around”.
Polo star Nacho Figueras has praised the royal siblings for their fun nature and excellent horse riding skills.
He told HELLO! magazine: “They love the sport of polo so it’s always fun to be around them. It’s always fun to help them and an honour to help them raise money, which is what they use polo for, for charities, so it’s a wonderful thing.
“Their grandmother [Queen Elizabeth] is a big fan of horses and very passionate. Their grandfather played, their father played, they both play. They’re great riders.”
Meanwhile, Ralph Lauren model Nacho previously praised the Prince for his commitment to the Sentebale charity.
He shared: “Harry is so committed to this charity that he never fails to inspire me. With Harry’s leadership, we are changing a whole generation for the better …
“Harry is the best as a guy friend. Not only is he competitive and energetic when he plays polo, but he is a fun person to be around in general. It is wonderful to see him.”
Nacho joined Prince Harry to take part in a charity polo match in April at Valiente Polo Farm in Wellington, Florida to raise funds for the charity.
Anne Gerwig, Wellington’s newly crowned mayor, said at the time: “It feels so right to have Prince Harry play polo here because we are such an equestrian town. I feel like Cinderella hoping to meet the Prince! We are privileged to have him here.”