Prince Philip mourns loss of friend ahead of 95th birthday 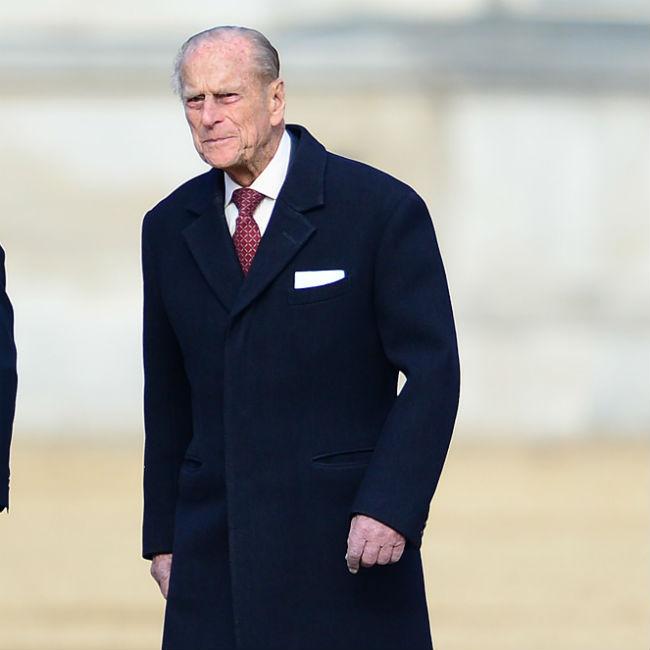 Britain’s Prince Philip is mourning the loss of his friend ahead of his 95th birthday.
The Duke of Edinburgh turns the grand old age on Friday (10.06.6) but is said to be devastated that his former assistant private secretary, Sir Brian McGrath, passed away on Saturday (04.06.16) aged 91.
A source told the Daily Mail online: “The Duke is deeply upset about his death, as is the Queen. He was the Duke’s closest friend.”
A distinguished former Army officer, Sir Brian joined the royal household in 1982 and quickly sparked up a friendship with Prince Philip.
He was appointed ‘extra equerry’ when he decided to retire in 1995 and was by the Duke’s side almost every day.
And he was so trusted by the Prince and Monarch that when he lost his wife Betty and advised Prince Philip he would have to give up his job to look after his black labrador Robert, the Queen permitted him to bring the pet to work.
Private condolences were sent to Sir Brian’s family.
Meanwhile, Queen Elizabeth and the Duke of Edinburgh visited Cardiff University’s Brain Research Imaging Centre in Wales this week.
The royals unveiled a sculpture of a seahorse made entirely from pennies called ‘Penny For Your Thoughts’ and Philip spotted designs of coins from The Royal Mint that he had specifically chosen during his 40 years as its committee president.
Gemma, a psychiatrist and Ph.D. student at the university, explained to the royal couple that the seahorse signifies part of the brain where memory is stored.
She added: “She (the Queen) said, ‘Oh yes, it does look like a part of the brain.’ She was very sweet. They were really relaxed and friendly and happy. They seemed to enjoy themselves.”
The Queen unveiled the sculpture as part of a ceremony to mark the opening of Cardiff University’s Brain Research Imaging Centre.