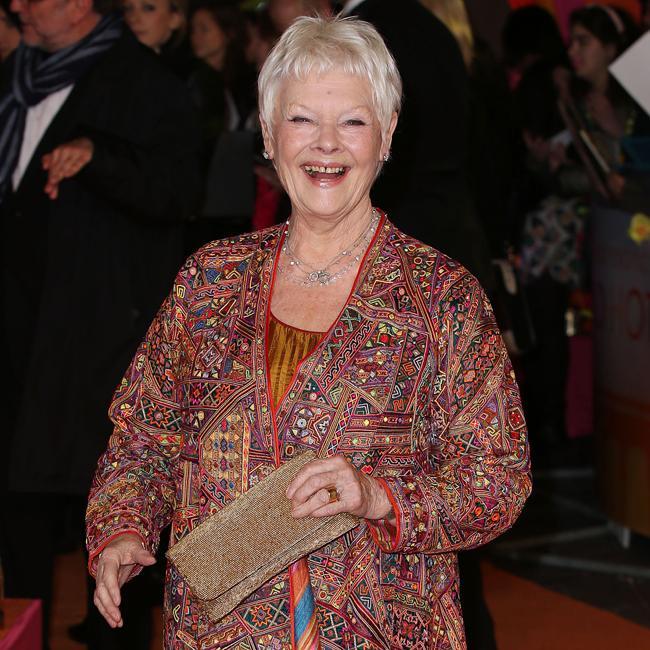 Dame Judi Dench has praised the Duke of Edinburgh for giving young people a focus.
The ‘Best Exotic Marigold Hotel’ star says the 95-year-old royal encouraged young people’s personal development through the Duke of Edinburgh Award.
She said: “It’s galvanised a lot of young people into doing a lot of good things. My own nephew did the Duke of Edinburgh Awards – it gives people a focus, they realise ‘there’s something I can do’ and it’s thrilling.”
Whilst Sir Roger Moore added: “Everybody in the film business both on screen and theatre is called upon to support various charities – every cause is good. Over the years I have done a number of things for the Duke of Edinburgh Awards.”
The Bond stars attended an 007-themed event at Stoke Park in Buckinghamshire to mark the 60th anniversary of the Duke of Edinburgh’s Awards.
Guest Joanna Lumley added: “I have had the great honour of giving out the gold awards. I love that it teaches young people ways to be independent. As soon as they have done something on their own and achieved it, it builds up confidence and inspires them to do better things.
“The Duke thought it all up himself which is incredible – this huge charity without him just wouldn’t exist. The fact that he is here, looking amazing, it’s just – wow.”
Other celebrities in attendance at the ‘Diamonds Are Forever’ bash included Naomie Harris whilst David Walliams hosted the event.