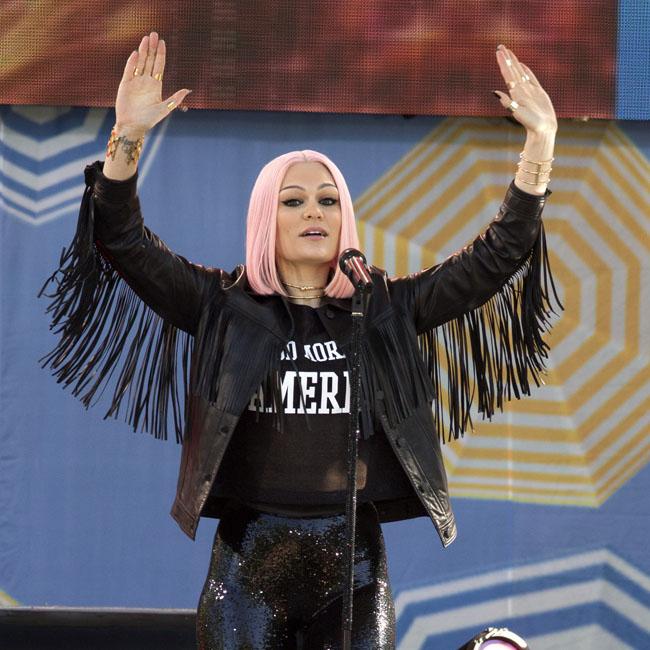 Jessie J has given her support to The Prince’s Trust ‘Parallel Lives’ campaign.
The ‘Who You Are’ hitmaker has praised a set of advertisement videos – which are being released to mark 40 years of the youth charity – for highlighting the importance of the organisation, founded by Prince Charles in 1976.
She said: “This campaign is a stark reminder that the 825,000 young lives The Prince’s Trust has helped to transform over the last 40 years could have been very different.
“So many of the young people who go to The Trust for help have suffered major setbacks in life and could have found themselves trapped in a downward spiral if they hadn’t had a support network to fall back on. The Trust gives them the guidance they need to get back on track and it’s amazing to see the young people they help turn things around and find ways to flourish.
“I hope the Parallel Lives campaign drives a new wave of support for this incredible charity. There are so many ways people can get involved and make a difference; from volunteering to fundraising, making a donation or partnering with The Trust so they can help even more young people in more places.”
The ads feature split screens, with one side showing a young person doing well whilst the other portrays the ‘parallel life’ they could have had if The Prince’s Trust hadn’t been there.
Paul Brown, Director of Marketing and Communications at The Prince’s Trust, added: “The idea behind this campaign is to give people a sense of the incredible impact The Prince’s Trust has had on generations of young lives, but also to demonstrate why it is still vitally important they support us as we look to the future.
“By showing the flip side of what could happen to vulnerable young people who don’t get the right support when they need it most, we hope to make people stop and think about how they might be able to support our cause.”