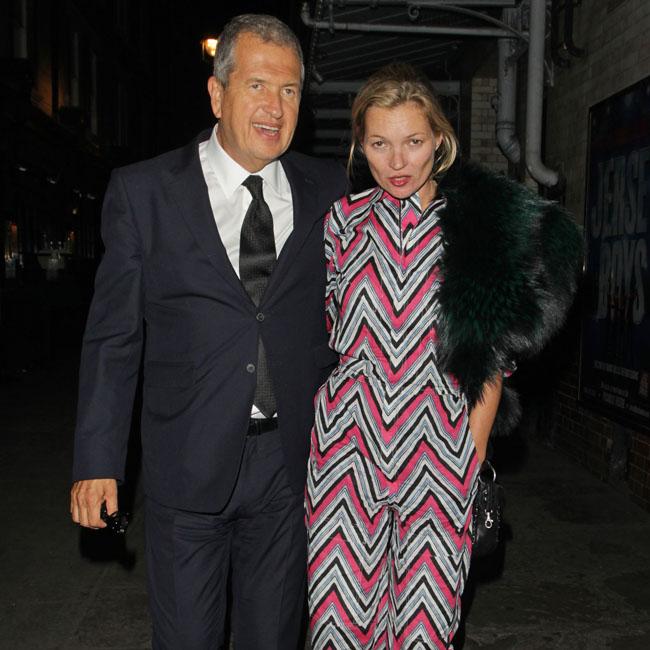 Mario Testino says photographing Britain’s royal family is like shooting nudes.
The Peruvian fashion photographer – who has lived in London since the 1970s – has shot the family on several occasions, most recently taking pictures of everyone when Prince William and Duchess Catherine had their daughter Princess Charlotte christened at Sandringham.
For Testino the methods he uses to shoot the family and his naked models is the same because they share a “similar essence”.
Speaking to Vanity Fair magazine, he said: “The royals are like the essence of the country. And a nude is like the essence of a human being. So even though they appear quite different, they have a similarity.
“They represent something fundamental that inspires me, and which I apply to my work in different ways.”
Testino, 61, has been a favourite of the royal family for many years and has been entrusted to capture some of their most important occasions.
He photographed William’s 21st birthday, Catherine and William’s engagement portraits, and he even did a photo shoot with William and his brother Prince Harry’s late mother Princess Diana for Vanity Fair back in 1997.
Testino is pleased that the British royal family – headed by Queen Elizabeth – is so popular right now with the UK public and around the world.
He said: “The royals seem to be, especially in countries such as England, a constant – families that have existed as part of the country for a very, very long time.”
During his career, Testino has photographed a bevy of supermodels such as Kate Moss, Gisele Bundchen and Karlie Kloss in the nude.