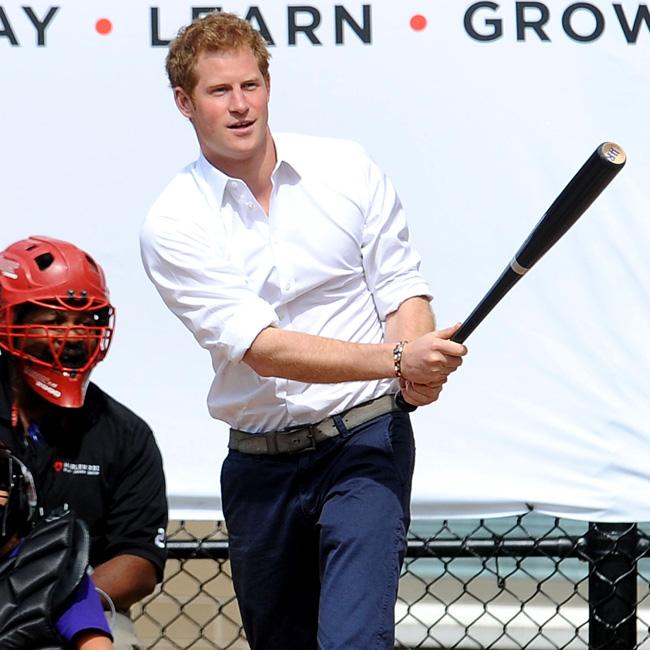 Prince Harry has written a letter to the major of Orlando to offer his “sincere condolences” following the mass shooting in the city.
The British royal penned a handwritten note to Buddy Dyer to tell him he stands with him and the residents of the Florida city following the terrorist attack on LGBT nightclub Pulse at the weekend which left 49 people dead and 53 wounded.
Harry spent most of May in Orlando as he attended the Invictus Games, a paralympic-style event for injured service men and women, and he developed a great affection for the American location while he was there.
In the letter – written on embossed paper with the Kensington Palace mark – he said: “I wanted to write and express my most sincere condolences to the people of Orlando after the horrific attack on the Pulse nightclub on Sunday (12.06.16).
“Having just spent time in Orlando I know what a warm and welcoming community it is. In spite of this senseless act, I have no doubt that the love and friendship of your city will remain strong.”
The 31-year-old prince – the brother of Prince William – also praised all the police officers and emergency services who worked at the scene to rescue survivors and bring an end to the carnage.
The letter continued: “I would also like to pass on my deepest admiration to the law enforcement officers who attended the nightclub during the attack for their extraordinary bravery and professionalism.
“Our thoughts are with the victims and their loved ones at this most difficult of times. You are all in our prayers as you face the days and weeks ahead.”
During his time in Orlando, Harry – whose father, Prince Charles, is heir to the British throne – described the city as “incredible place with so much energy”. While there he took in many of its’ tourist attractions, such as Walt Disney World’s Magic Kingdom and rode on the theme park’s famous Splash Mouuntain log flume.