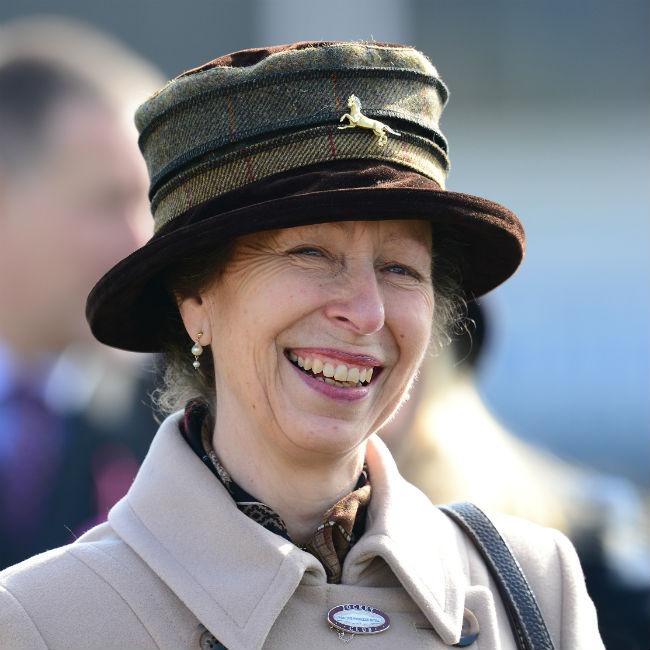 Britain’s Princess Anne played a game of catch with her young granddaughter Mia Tindall at the Gloucestershire Festival of Polo on Sunday (19.06.16).
The 65-year-old royal – the daughter of Queen Elizabeth – appeared to be enjoying herself as she attempted to keep the little one entertained while her mother Zara Tindall played in the charity match in Tetbury over the weekend.
The two-year-old toddler was keen to have her grandmother’s undivided attention as she tugged on her trousers before launching the soft ball at her.
Meanwhile, the princess – who is also a grandmother to Savannah, five, and Isla, four – is keen to encourage her granddaughters to grow up as “country girls” – just like her.
An insider said recently: “Anne loves to play games with them, the messier the better. Her influence on the little ones is clearly shown in the fact they’re country girls who love getting filthy and mucking about.”
Anne is even keen to have more grandchildren running around and has asked her daughter Zara and her husband Mike Tindall to have another child as soon as possible.
The source added with a giggle: “Anne’s so keen on the role of grandmother she’s not-that-jokingly encouraging Zara and Mike to hurry up and have another one.”