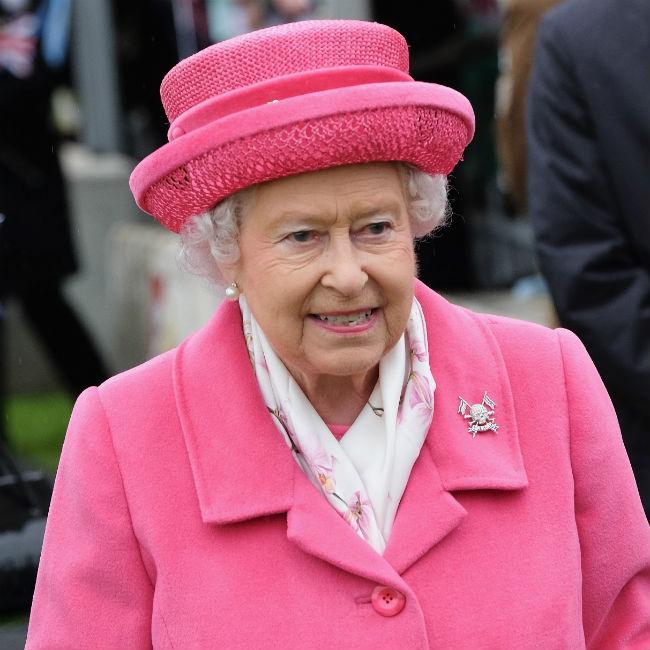 Britain’s Queen Elizabeth was joined by David Beckham and Prince Harry as she honoured 60 young people last night (23.06.16).The 90-year-old monarch held the Queen’s Young Leaders Awards at Buckingham Palace, where she paid tribute to a selection of youngsters from across the Commonwealth for the great leadership qualities they have shown in their communities. Former footballer David, 41, admitted he hopes his kids – sons Brooklyn, 17, Romeo, 14, and Cruz, 11, and daughter Harper, four, who he has with wife Victoria Beckham – can look to the likes of the 60 young people honoured for inspiration in life.

He said: “I want my children to be inspired by these guys, whatever they want to be, to be honest, as long as they have dreams, aspirations and what better people to look at than these young women and men.”
Harry, 31, said: “The Queen’s Young Leaders award recognises what you have achieved, not for yourselves, but for your communities, for your peers, and for those less fortunate.
“Your service spans a broad spectrum of fields from HIV and sexual health education, to micro finance and the recycling of hi-tech waste.
“You have already been an inspiration to so many, but I hope this award will inspire you to go out and achieve even greater things in the future, empowered by the network of leaders you now sit amongst.”
British actor Sir Lenny Henry, 57, praised the event for rewarding such inspirational youngsters.
He said: “It’s fantastic they’re from all over the Commonwealth and they’ve done amazing things like utilising chickens for equity and LGBT stuff and entrepreneurial stuff in their neighbourhoods.”
“I think young people taking matters into their own hands to do good in their communities, is a great story – why wouldn’t you tell that story – and why wouldn’t you reward that, it’s a fantastic thing.”