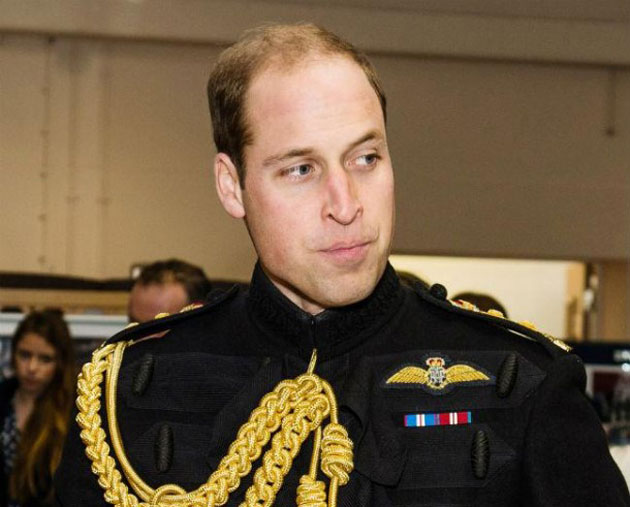 Britain’s Prince William has been praised for his anti-bullying campaign by Monica Lewinsky.

The royal gave a “pitch perfect” speech at the 2016 Founders Forum, a conference for digital entrepreneurs, in London last week and Monica – who has been a victim of online abuse – was impressed by what he had to say.

William, his wife Duchess Catherine and brother Prince Harry have put together the Royal Foundation Taskforce on the Prevention of Cyberbullying to develop an industry-wide response to the online bullying of young people, with a focus on 12 to 14-year-olds.

He admitted that since becoming a father himself he has been horrified to see the scale of online abuse.

William said in his speech: “As Catherine and I started our family a few years ago, I was alarmed about the increasing reports of online bullying that were making headlines around the world…

What we were seeing was that social media and messaging had transformed bullying from something that was not only the torment of the classroom and playground, but something that followed you home as well–to the one safe haven that children should have.

“To school-age children today, there is no difference between their online and offline lives. Bullying is bullying, wherever it happens.”

Writing in Vanity Fair, Monica said: “Prince William has boldly stepped into the fray of the digital minefield – namely, social media, where reputations, and sometimes life itself, can explode, leaving its victims permanently scarred and wounded.

“It is a nod to Prince William’s stature and unique position of global influence that he is able to bring this caliber of digital thought leaders around the table to work towards a solution.

“And, so, the plea in Prince William’s speech last week was pitch perfect. The prince’s mention of his children is also a humanising reminder: bullying is bullying, whomever it happens to.”