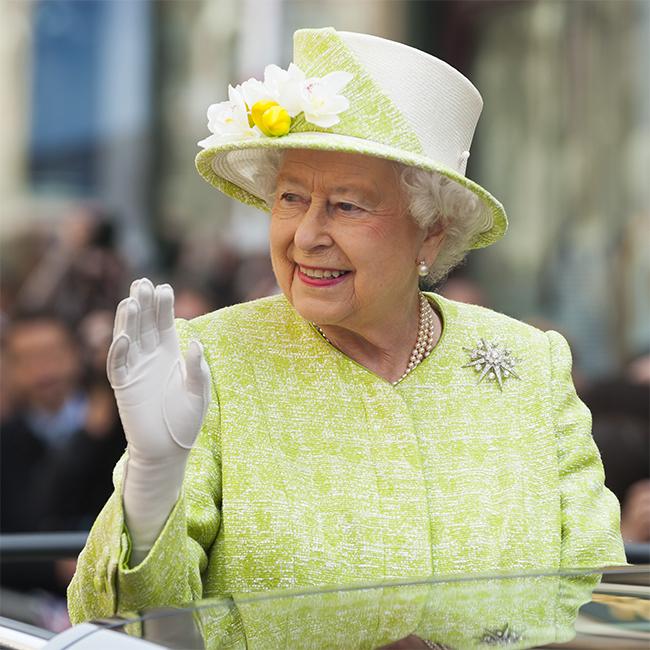 Britain’s Queen Elizabeth is renting out two apartments at St James’s Palace.
The 90-year-old monarch has let out Apartment 29a, a four-bedroom maisonette, on a three-year lease, and it is thought the tenant is paying £20,000 a month.
It was renovated with £500,000 of public money and boasts new bathrooms, kitchens and carpets.
A senior royal aide said the palace would get a “very quick payback on that investment”.
Apartment 29b – whose neighbours are Princesses Beatrice and Eugenie – is thought to be even more luxurious with the occupant paying £250,000 a year.
The lets helped the queen net £2.9million in property rental income, according to figures for the royal finances. They show her annual subsidy from the taxpayer was £42.8million.
The Sovereign Grant is due to rise 6.5 per cent to £45.6million next year.
Sir Alan Reid, Keeper of the Privy Purse, said: “The condition of the estate is deteriorating at a faster rate than we can repair.
“45 per cent of the estate is considered to be below target condition, as opposed to 39 per cent in 2012.”
The royal household has been investigating ways of boosting its finances to fund the upkeep of crumbling Buckingham Palace and other residences.
Last year she raised an extra £13.9 million, 4.5 per cent more than the previous year and 20 per cent up on three years ago, giving the queen a total annual income of £54 million.
The monarch’s expenditure was £53.7 million, with the remaining £300,000 transferred to her reserves.
Royal travel costs have been trimmed from £5.1million to £4million.