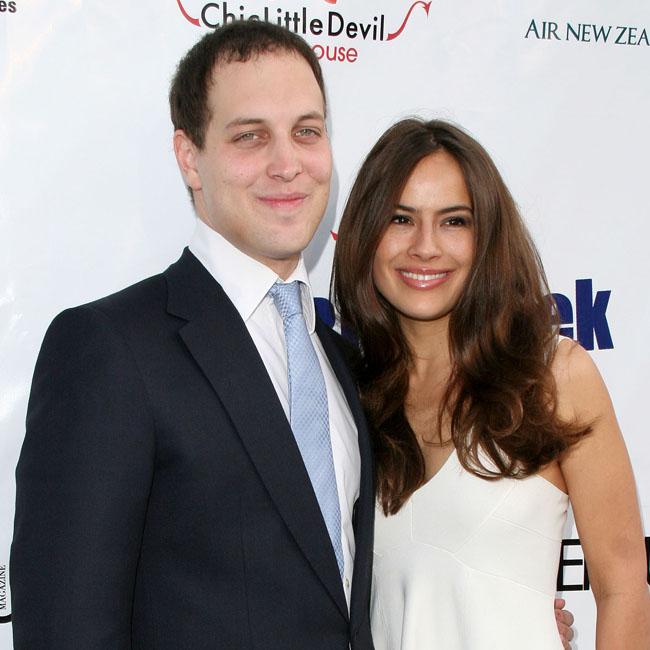 Lord Frederick Windsor’s daughter was christened wearing Princess Charlotte’s gown.
Isabella Alexandra May was christened at Kensington Palace last weekend wearing the Honiton lace and satin robe, the eighth child in her family to do so, according to the Daily Mail.
The gown is a replica of the outfit worn by Queen Victoria’s eldest daughter in 1841.
Financial analyst Freddie – who is the only son of the Prince and Princess Michael of Kent – and his wife, actress Sophie Winkleman, welcomed Isabella in January.
In a statement, they said: “Lord and Lady Frederick Windsor have announced the birth of their second daughter, Isabella Alexandra May Windsor.
“The baby was safely delivered at 11.59pm on 16th January 2016 at Chelsea & Westminster Hospital.”
The couple already have daughter Maud Elizabeth Daphne Marina Windsor together.
Meanwhile, Princess Michael previously expressed her excitement for the new arrival.
She gushed: “My granddaughter was two in August and I can’t wait to play with her. I’m besotted and there will be lots of games. I’m sure I’ll be just as besotted with the second one.”