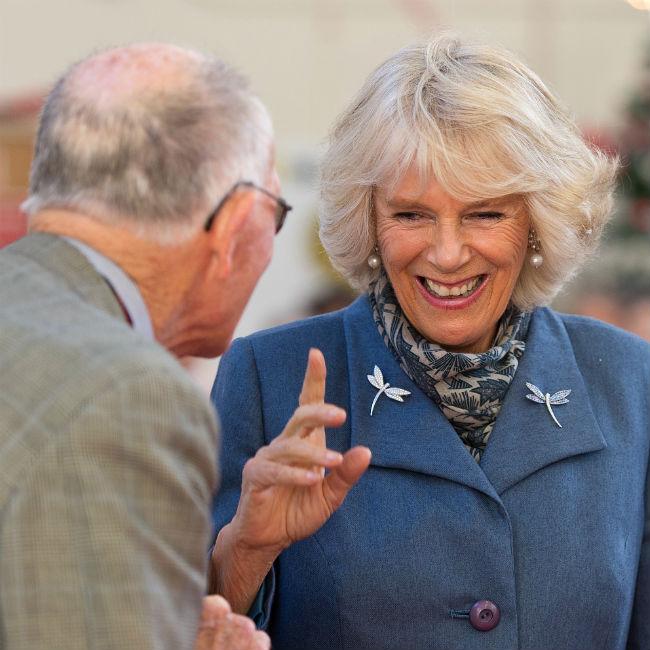 Britain’s Duchess of Cornwall will open the BBC South West Headquarters in Plymouth.
Her Royal Highness will come down to Devon on Wednesday (20.07.16) where she will be given a guided tour of the brand new media centre, which has been redeveloped after receiving a multi-million-pound investment.
Duchess Camilla – who is married to Prince Charles – will be given the official tour of the BBC Radio Devon Studios, BBC Spotlight and the BBC Newsroom and afterwards, she will unveil a plaque to commemorate the occasion.
Leo Devine, the Head of Regional Programming, for BBC South West, said: “We are so honoured that Her Royal Highness, the Duchess of Cornwall has accepted our invitation to open the new BBC South West Headquarters. As a team, we are incredibly proud of this major project which reinforces our commitment to the region’s audience as the biggest national broadcaster in the area.”
The new building had been installed with several energy efficient benefits from LED lighting, solar panels on the roof, free cooling and electric car charging points for BBC vehicles.
And with these facilities the headquarters has been awarded the SKA silver award in environmental credentials.