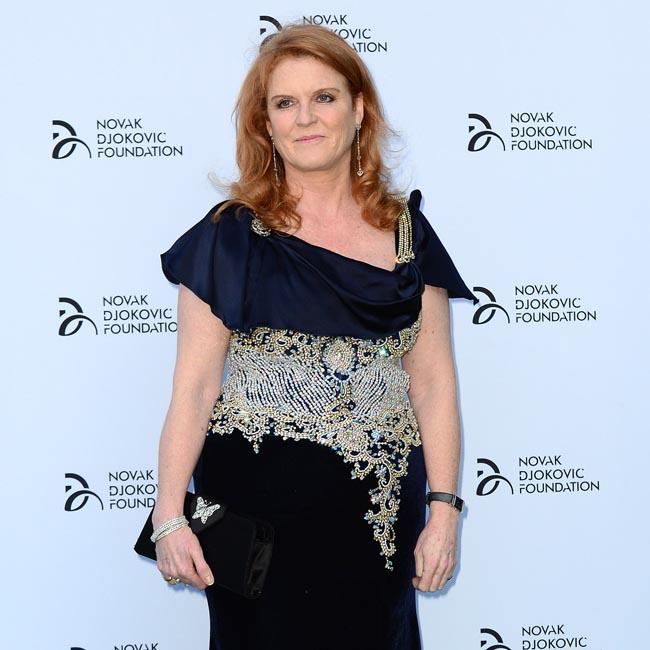 Britain’s Duchess of York has been named Visiting Professor of Philanthrenreneurship at the University of Huddersfield.
The 56-year-old royal received the new honourary title on Monday (11.07.16), which was formally conferred upon her by the institution’s vice-chancellor Professor Bob Cryan at a graduation dinner, according to the Mail Online.
Sarah Ferguson announced the news via social media. She tweeted: “Worked with @HuddersfieldUni students for 2 years+tomorrow become Visiting Prof of Philanthrepreneurship conferred by @HUDVC @TheDukeOfYork (sic).”
The new role was awarded to the mother of two – who has daughters Princess Beatrice, 27, and Princess Eugenie, 26, with her ex-husband Prince Andrew – following her charity work with women in India, which has connections to the West Yorkshire-based college.
Although Sarah is unsure whether she will take tutorials or lectures, the position will remain unpaid.
Speaking about Sarah’s position, a source close to her said: “The Duchess is well poised to encourage and expound on the social potential of design skills, especially when philanthropy works in conjunction with enterprise and entrepreneurialism. On her visits, she has proved a genuinely inspiring figure, for her enthusiasm and engagement with students.”
Meanwhile, the academic title comes as a shock to the red head – who left Hurst Lodge school in Ascot, Surrey, at the age of 16 with six O levels and no A levels – because she was previously called a “dunce” by a fellow classmate.
Speaking previously about Sarah, Charlotte Eden – who is the daughter of Lord Eden of Winton – said: “We {Sarah and Charlotte] were both dunces at shorthand and typing.
“We used to sit at the back of the class and giggle. We were at the college because we knew it was important to get some sort of training, and we both managed to scrape through the course.”
Sarah’s former partner, the Duke of York, currently works at the university as the university’s chancellor.