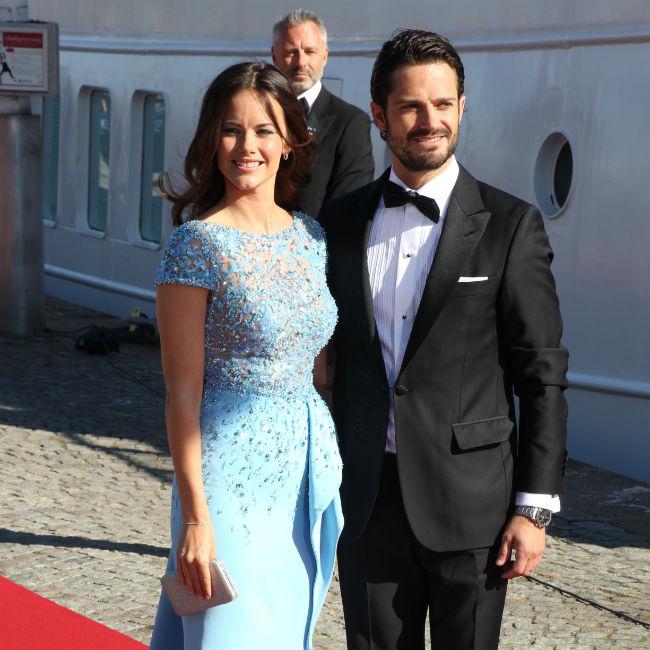 Sweden’s Queen Silvia is “worried” about her son Prince Carl Philip.
The 72-year-old fears for her son after the car accident, which took place on Saturday (09.07.16) during the Swedish Touring Car Championship (STTC) in Falkenberg, where he ran a Mattias Andersson, 43, off the road.
Speaking to STV Sports, the dark-haired heartthrob said: “Mom is a little worried.”
However, the father of one – who has three-month-old son Prince Alexander with his wife Princess Sofia – has revealed other family members remain supportive of his sporting passion and are even slightly envious of him.
He said: “There are some in the family who want to take my place in the driver’s seat.”
Meanwhile, Carl has admitted his passion for the sport began at an early age and he enjoys the exhilarating yet dangerous hobby so much because he can be himself away and ditch his royal title for a moment.
The Prince – who goes by the name Carl Philip Bernadotte when he competes – explained: “I’m childishly fond of cars.”
“Racing is like an oasis for me.
“I can come here and be myself, it feels like I’m the same as everyone else. I don’t feel inhibited because I am the prince; it’s not something I think about while I race – it’s all about driving as quickly as possible.”
Despite his accident last week the 37-year-old hasn’t ruled out competing again at next year’s World Rallycross Championships at Höljes.
Speaking about the upcoming competition, he said: “Who knows what’ll happen by then? But it might be fun to try.”