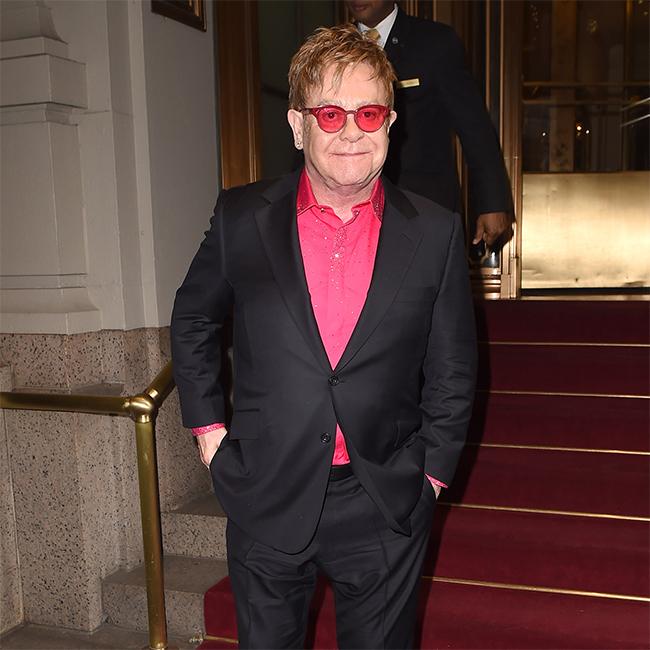 Sir Elton John says Princess Diana would have been “so proud” of Prince Harry for raising awareness of HIV.
The 69-year-old singer congratulated the flame-haired royal for undergoing a HIV test yesterday (14.07.16) which was broadcast live to the world via Faceboook, and admitted Harry’s late mum – who died in a car crash aged 36 in 1997 – would’ve been delighted with him.
He wrote on Instagram: “In 1991, Princess Diana moved a mountain by addressing the stigma surrounding people living with HIV/AIDS. She showed the world we could safely wrap our arms around AIDS patients, by shaking hands with a patient without gloves.
We’ve made huge strides since then in the treatment of the disease.
People now live long, happy lives with HIV, when the virus is effectively managed with anti-retrovirals.
Despite this amazing progress, most people today are still frightened and stigmatised at the notion of taking an HIV test.
Today in London, Prince Harry gave that stigma a knock on the head by showing the world how easy and simple it is to take an HIV test.
Bravo Prince Harry! Your mother would be so proud of you.”
Harry, 31, underwent the medical examination at Guys and St. Thomas’ hospital in London on Thursday to encourage people to get themselves checked.
His test results were confirmed as “HIV non-reactive”, which means he is “fine”.
Speaking in the clip, which was broadcast on The Royal Family’s Facebook account, he said: “It’s normal for me, even though I’m not from this part of London or being the person that I am and the people I am sitting around, I am still here being tested.”