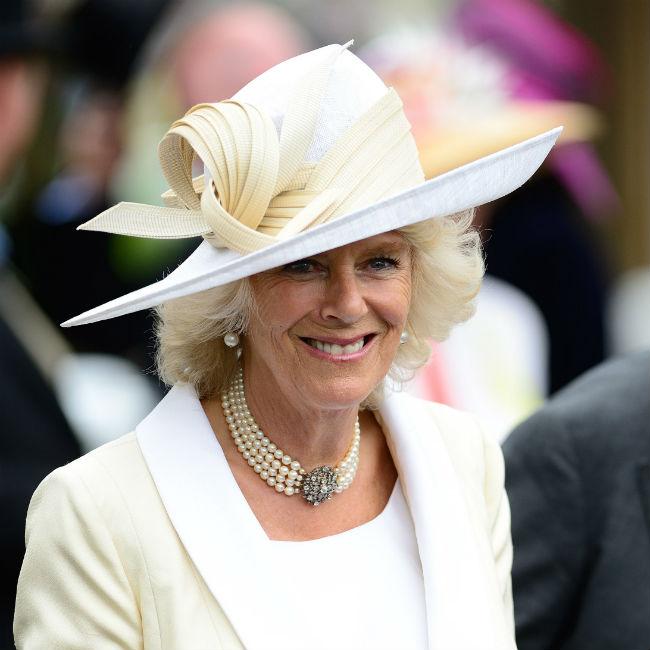 Duchess Camilla celebrated Fund for Youth’s 10th anniversary and her own birthday on Monday (18.07.16).
The 69-year-old star was given a cake as she rounded up the first day of her and Prince Charles’ royal visit to Cornwall, South West England.
A series of tweets on Clarence House’s official Twitter account reads: “The Duchess has finished day one of #TRHinCornwall at a reception celebrating 10 years of the charity Fund for Youth … The Fund provides support for talented young people in Cornwall, helping those who lack the means to pursue their dreams fully …
“The Duchess marks both the 10th anniversary of the Fund for Youth and her birthday! #HappyBirthdayHRH (sic)”
During her visit, the Duchess of Cornwall chatted to children who have been helped by the charity as well as being put in charge of cutting a cake, which read: “Young and talented Cornwall.”
The Lord Lieutenant’s Fund for Youth is now in the capable hands of Colonel Edward Bolitho after it was launched in 2005 by the Lord Lieutenant of Cornwall, Lady Mary Holborow, and Vice Lord Lieutenant Michael Galsworthy.
Speaking about the charity, Colonel Bolitho said: “Since taking over as Lord Lieutenant in September 2011, I have been hugely impressed by everything to do with the Lord Lieutenant’s Fund for Youth: by the imagination and hard work of my predecessor and everyone else involved in setting up and running it; by the extraordinary generosity of those who have given financial support to it; and by the exceptional drive and talent of those young people the fund has been able to help strive to achieve their goals, whether in the world of sport, music, dance or other fields.”