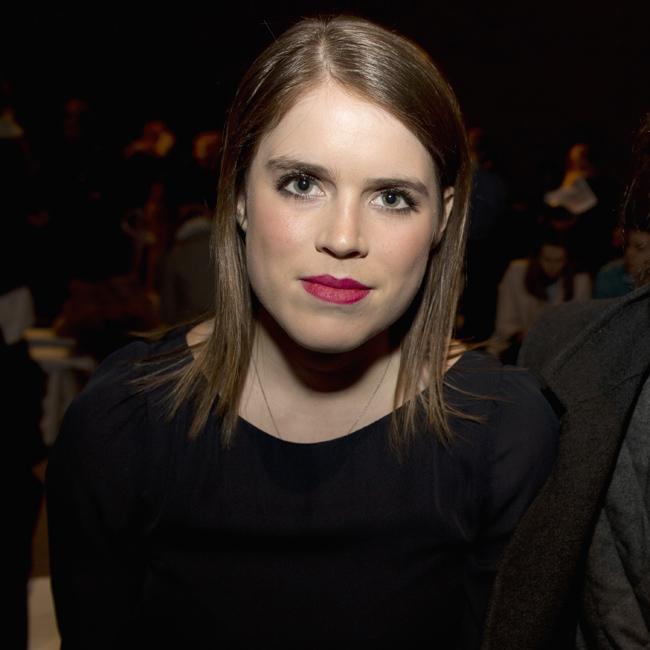 Princess Eugenie wowed in a printed dress as she attended the Frost Summer Fundraiser on Monday (18.07.16).
The 26-year-old royal arrived at the event, which was raising money for the Miles Frost Fund in partnership with the British Heart Foundation, alongside her boyfriend Jack Brooksbank.
The Princess of York stunned in a £200 dress from Alice and Olivia, which she teamed with a simple pair of black heels.
Her mother Sarah Ferguson was also in attendance and was joined by a male friend.
The Duchess of York – who was married to Prince Andrew between 1986 and 1996 – opted for a black dress as she stopped to pose for photographs at the event.
Duchess Catherine’s sister Pippa Middleton – who is thought to be engaged to James Matthews after he popped the question in the Lake District – was also at the event and stunned in a pretty patterned dress, accessorising it with a pink clutch bag.
Pippa managed to hide her left hand for photos, not revealing if she had a sparkler on her engagement finger.
The fundraiser – which was also attended by legendary broadcaster Michael Parkinson, illusionist Derren Brown and television presenter Esther Rantzen – was to raise money for genetic tests to help identify those suffering from hypertrophic cardiomyopathy.
Miles Frost, the son of Sir David Frost, was just 31 when he tragically died suddenly from the heart condition and the charity will use the money raised to ensure that genetic testing for family members of those affected by hypertrophic cardiomyopathy is available across the country.