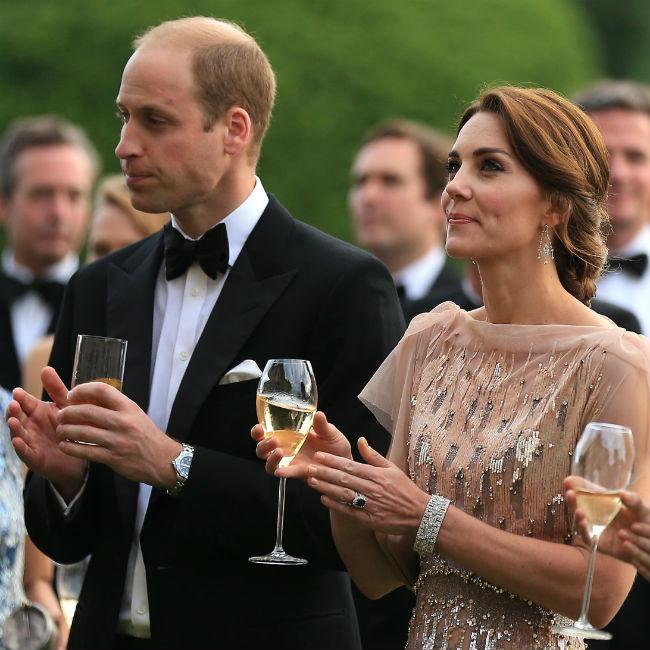 The Duke and Duchess of Cambridge are “unlikely” to attend the Olympics in Rio next month.
While Kensington Palace has denied the royal family have decided to miss this year’s sporting event due to fears about the Zika virus, Catherine has reportedly decided not to travel to Brazil for the games, which kick off on August 5.
However, there is a “small” chance that Prince William and Prince Harry will support Team GB.
A source told the Daily Express newspaper: “They definitely wanted to go and it’s a great shame that they are not. “Obviously, they wanted to support the British team but Kate decided several months ago not to go after taking the best advice.
“It’s well known that she would like to have a third child and so she just couldn’t take the risk. It was still hoped that William or Harry could go but there is still a risk there, however small.”
Catherine and William, who are both 34, and 31-year-old Harry were all ambassadors at the 2012 London Olympics.
Meanwhile, a friend of Catherine previously admitted how the brunette beauty – who has three-year-old son Prince George and Prince Charlotte, 14-months with William – is afraid to attend the games because she is keen to have a third child and wouldn’t want to risk catching the virus, which is caught through mosquitos and can lead to babies being born deformed.
Catherine’s friend said: “Catherine is obviously very concerned about the virus and won’t take any risks.
“All of her friends think that she wants to have three children. She had two siblings growing up and wants the same for George and Charlotte. We thought she might try later this year.
“Like any other mother, she would be terrified at the prospect of catching the virus and having a deformed child, so the safest thing would be to miss the games.
“Unless there is a dramatic improvement in how the Brazilians are dealing with the crisis. I can’t see her going, but obviously she is looking at the situation very carefully.
“She will be taking medical advice, weighing up the dangers and of course it is still several months away, but i can’t see her taking any chances.”