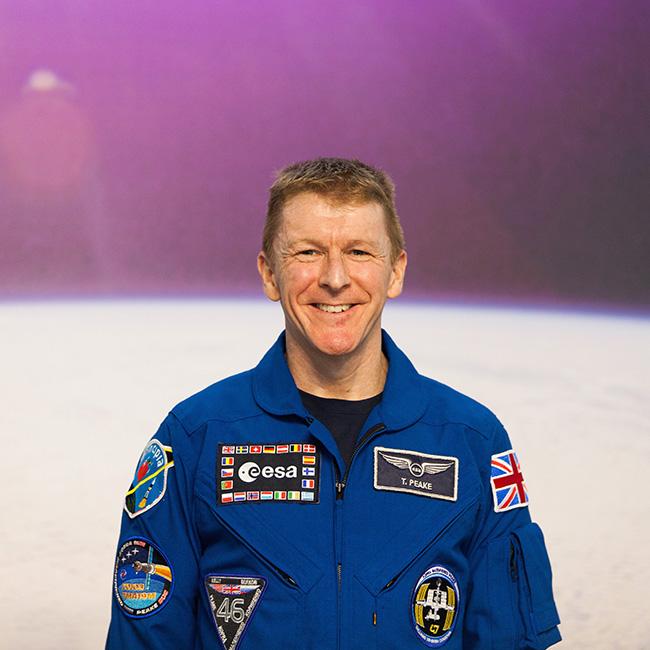 Prince Charles has asked Tim Peake if he was “in one piece” after he returned to earth after six months in space.
The 67-year-old royal met with the British astronaut at the Prince’s Trust centre in Bristol, South West England on Tuesday (26.07.16) where he told Charles it took a while for him to find his “balance” when he landed back on the planet.
A concerned Charles asked the astronaut: “Are you sure you’re in one piece?”
Major Peake – who received the Most Distinguished Order of St Michael and St George for extraordinary service beyond our planet in the Queen’s Birthday Honours – said: “It does take a while – took a week for the balance to return.
However, he assured Charles that he is now “feeling absolutely great”.
Tim also told of how when he landed it felt like he was in a minor “car crash” and that temperatures inside the space craft reached 2,000 C (3,632F) when he re-entered the earth.
To which Charles said he was “brave”.
The 44-year-old International Space Sation crew member – who has been an ambassador for the Prince’s Trust for over a year – attended the launch of the new centre, which has opened to mark the 40th anniversary of a report that investigates how poorer children struggle to look for work.
Meanwhile, the Duchess of Cornwall – the wife of Prince Charles – previously penned a note to Tim asking if he will meet with her to talk about how his time on the International Space Station could benefit people suffering with osteoporosis.
Last month, the duchess – who is the President of the National Osteoporosis Society – wrote: “I am interested to know how your bones have stood up to space travel, as I understand that astronauts lost 10 percent of their bone density over six months. I have been told that you will return home with invaluable research and data. It would be very interesting to know if what you learn could help change the lives of osteoporosis sufferers here on Earth.
“I look forward to having a chance to talk to you about your findings and hearing more about your experiences once you have landed.”
Tim replied: “I look forward to sharing what we are learning on my return.
“Contributing to scientific research on the International Space Station to benefit people on Earth has been an incredibly fulfilling part of this mission. I look forward to sharing what we are learning on my return.”