Duke and Duchess of Cambridge to visit Canada 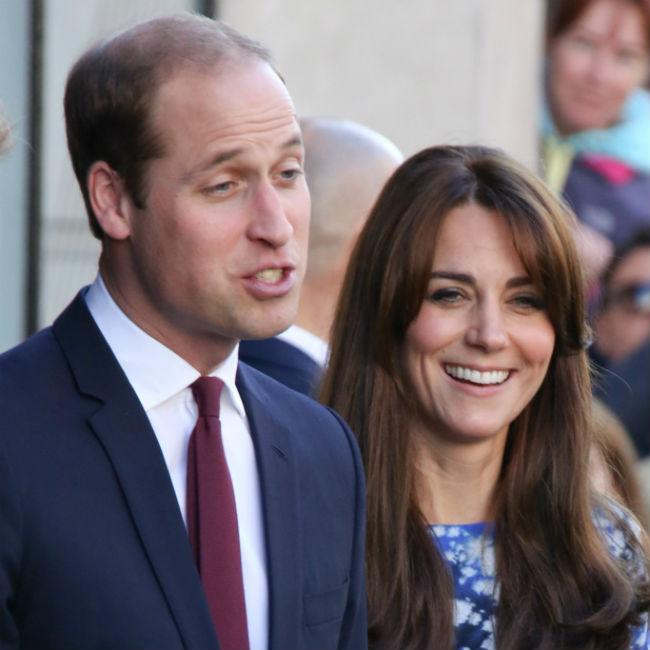 The Duke and Duchess of Cambridge will visit Canada for a second time in September.
The royal couple hold a special place in their hearts for the country as it is where they made their first vacation as a married couple in 2011.
Their trip in two months time will see William and Catherine, both 34, visit British Columbia and Yukon after being invited by the Canadian Prime Minister Justin Trudeau.
A statement from Kensington Palace read: “Their Royal Highnesses have been invited to visit by the Government of Canada.
“They will visit British Columbia and the territory of Yukon as part of their tour.
“The Duke and Duchess are delighted to be returning to Canada.
“They hold very happy memories from their visit in 2011 – their first overseas tour as a married couple.
They are really looking forward to seeing other parts of this beautiful country and having the opportunity to meet many more Canadians along the way.”
And the Governor General of Canada, David Johnston and his wife Sharon are thrilled to have them stay.
He said: “Sharon and I will be delighted to welcome Their Royal Highnesses The Duke and Duchess of Cambridge to Canada.
Their Royal Tour will take them to the beautiful province of British Columbia and the scenic territory of Yukon. Once again, our true Canadian pride and spirit will shine and be at the very heart of this visit so they can feel at home.”
It’s not yet sure if their children – three-year-old Prince George and 14-month-old daughter Princess Charlotte – will come with them.