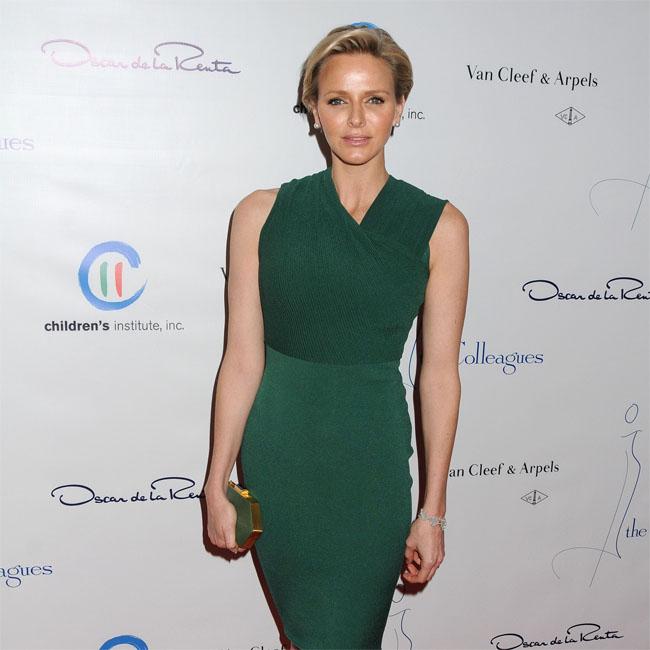 Princess Charlene has been named as patron of the South African Red Cross Society.
The 38-year-old Monaco royal – who grew up in South Africa and represented the country at the 2000 Sydney Olympics – will follow in the footsteps of her late mother-in-law Princess Grace, who was president of the Monaco Red Cross.
Chief executive Derick Naidoo said: “With her ties to South Africa, she decided to get involved with Red Cross. We couldn’t have wished for anyone better. We are excited she is on board.”
Charlene and her husband Prince Albert invited Derick and chairwoman Connie Motshumi to a recent Red Cross Ball in Monaco where she praised the charity for its work in war-torn countries.
Derick said: “She commended Red Cross for being one of the most responsive organisations when it comes to disaster-relief programmes and maintaining peace in war-torn countries.”
Meanwhile, it was recently revealed that former Olympic swimmer Charlene will not be attending the 2016 Rio Olympics because of the risk of the Zika virus.
Her husband Prince Albert, 58 – with whom she has 19-month-old twins Prince Jacques and Princess Gabriella – explained: “First, she has decided not to go because she couldn’t stand to be away from the babies for two weeks and they’re really not old enough to support the trip.
“She has important health concerns. She doesn’t like what she has been reading, hearing, about the Zika virus and some other health issues.”