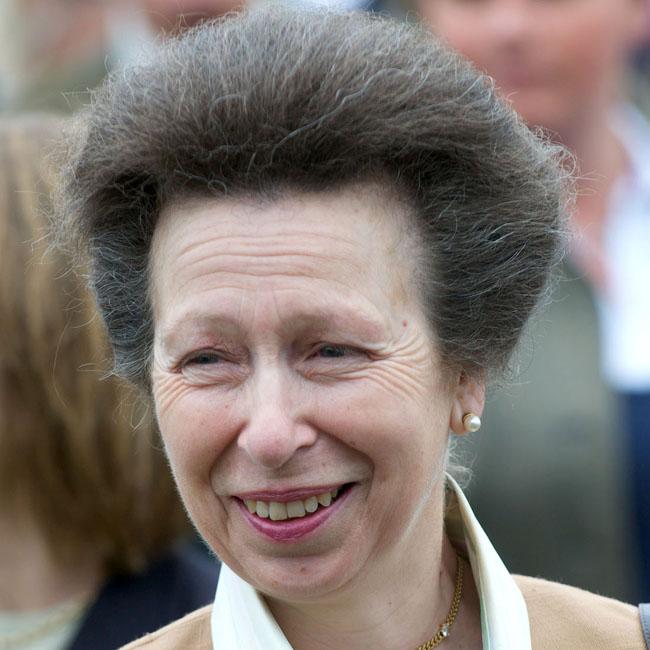 Princess Anne mocked Andy Murray’s flag-waving skills as they posed for Team GB pictures ahead of the Olympic Games.
The 65-year-old royal couldn’t help but chuckle away as the British tennis player was instructed where to position the giant Union Jack flag in Rio de Janeiro, where the 2016 Games are being held, during a photoshoot with the other athletes.
As Murray struggled with the direction, positioning the flag quite close to Anne’s face at times, she had a huge smile on her face and at times burst out laughing along with the other members of the Great Britain team.
At one stage the tennis star held the flag where he thought it ought to be but it was blocking the princess’ view.
She put on a comical pose of bewilderment and even ducked down beneath the flag as a joke until he moved it.
The star looked quite uncomfortable at times as he was being given directions about which way he should hold the flag before eventually getting it right by positioning the object up in the air between himself and the Princess Royal.
As well as Anne, Murray’s fellow athletes found the whole thing hilarious.
The British number one tennis player previously admitted being offered the opportunity as the official Team GB flag bearer was one of the best moments of his career.
He said: “The privilege of being the flag bearer is a moment I will remember for the rest of my life and will certainly be one of the highlights of my career.”