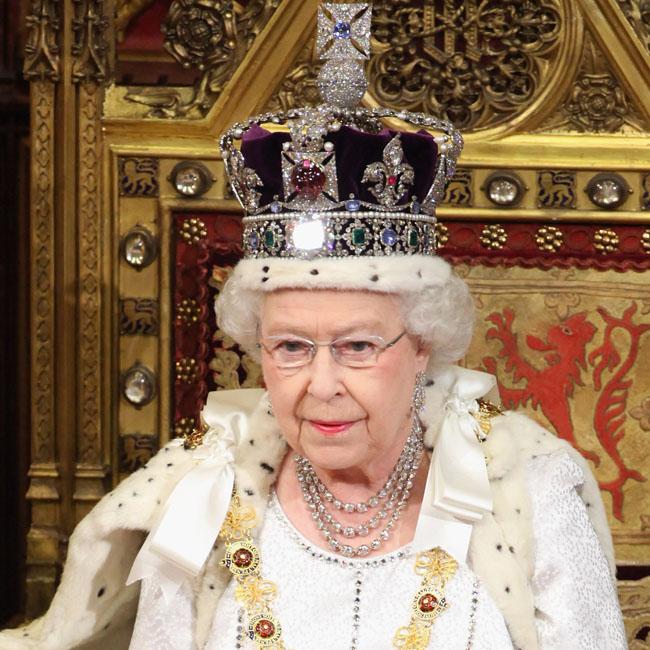 A drama series about Queen Elizabeth will feature a “bare royal bottom” and the character of Prince Philip in his pyjamas.
Stephen Daldry, one of the executive producers and directors of upcoming Netflix series ‘The Crown’, which will focus on various aspects of the 90-year-old monarch’s life in 10 hour-long episodes, revealed there is some nudity but nothing in “bad taste”.
He said: “We’re checking ourselves to make sure we’re not stepping over the line. Getting into areas that aren’t warranted, or in bad taste.
“I wouldn’t be interested in seeing them in intimate circumstances.
“We’re not portraying anything that hasn’t been said in biographies.”
“You do see Philip in pyjamas, and there is a bare royal bottom. They were a very passionate couple.
“One doesn’t want to be lurid or indiscreet in any way, but you also want to get a sense of how much in love with each other they were.”
While the episodes will be based on real events during the queen’s life, Stephen insists the show – which stars Claire Foy as Elizabeth – isn’t a historical drama, despite all the research that has been done.
He added to the Daily Mail newspaper: “We’re not making up a lot. But obviously it’s not a docu-drama.
“The queen has maintained a mystique: the most visible, invisible woman in the world.
“The dramas of her family affect our lives, as when Margaret wanted to marry ‘the staff’ — and a divorced member of the staff, at that. A lot of what’s in The Crown is in the public domain, but it has never been put together like this before.”
‘The Crown’ is to air on Netflix from November 4, 2016.