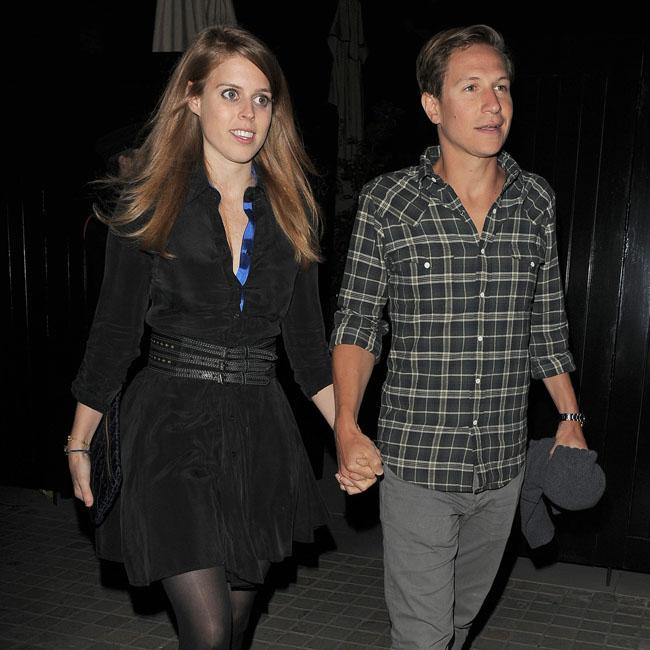 Princess Beatrice has reportedly split from her long-term boyfriend Dave Clark.
The duo have been dating for a decade but the British royal is said to have called time on their relationship following make-or-break talks over whether they should get married.
A source explained: “After ten years together, Beatrice and Dave had to wonder why they were not married.
“They talked it through and decided to take time apart to reflect on the future. They remain friends and the decision to break up was mutual.”
The 27-year-old Princess is reported to have been disappointed that Dave, 32, never asked her to marry him after she moved to the US to be with him.
However, the Princess’ mother, Sarah Ferguson, is said to be shocked by the news.
An insider told the Mail on Sunday newspaper: “Sarah considers Dave to be part of the family. She is very sad it didn’t work out. They have been together longer than many marriages last.”
But after the duo agreed that marriage was not a likely prospect in the near future, they decided to terminate their relationship altogether.
The source shared: “Beatrice has become a lot more assertive and confident recently. She gave Dave an ultimatum, but it backfired because he did not ask her to marry him. They both agreed that with no marriage in their future, it was time to go separate ways.”