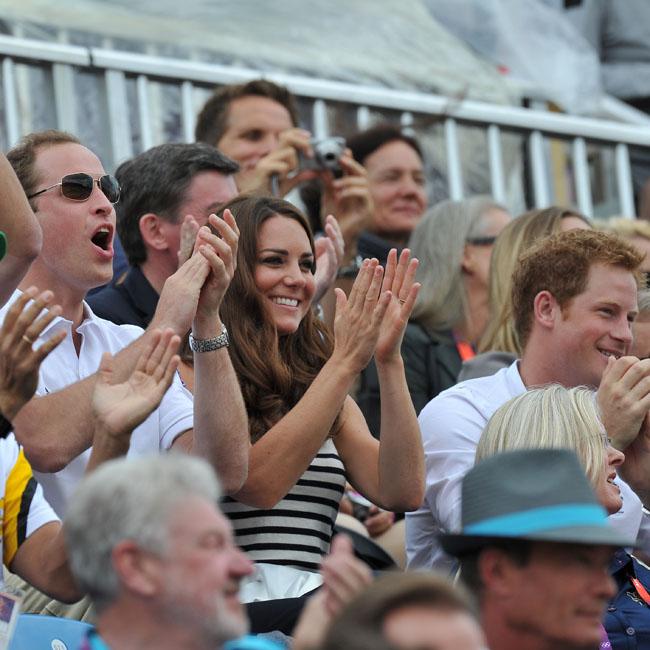 The Royal Family have congratulated Olympic champion Adam Peaty on receiving Team GB’s first gold medal.
The 21-year-old swimmer came first in the Men’s 100-metre breaststroke with a world record time of 57.13 seconds and made history by becoming the first male to win a gold swimming medal since 1988.
Following Adam’s triumph at the 2016 Rio Olympics in Rio De Janeiro, Brazil, Kensington Palace posted a message of support to the young sportstar.
A tweet on the official page for the palace read: @adam_peaty huge congratulations! Olympic champion, world record & @TeamGB first gold medal of #Rio2016 #BringOnTheGreat (sic)”
It comes after the Duke and Duchess of Cambridge and Prince Harry sent a message to all of Team GB wishing them every success at the games.
William, 34, said: “London 2012 saw this country come alive with a passion for sport. It saw people of all ages, and from all walks of life, join together to support Team GB.”
And Harry, 31, said: “Each member of Team GB will have a unique journey, but they all share the same aim – to deliver the best performance they possibly can.”
While Duchess Catherine – who has three-year-old Prince George and 15-month-old Princess Charlotte with the Duke of Cambridge – added: “London 2012 showcased the best of British sport, and we are all so excited to see what can be achieved in Rio.”
The three royals were all ambassadors at the 2012 London Olympics where they attended multiple events, however, they won’t be attending this year.
It was previously claimed that one of the reasons Catherine had decided to skip this year’s sporting event was due to fears about the Zika virus.
A source told the Daily Express newspaper: “They definitely wanted to go and it’s a great shame that they are not. Obviously, they wanted to support the British team but Kate decided several months ago not to go after taking the best advice.
“It’s well known that she would like to have a third child and so she just couldn’t take the risk.”