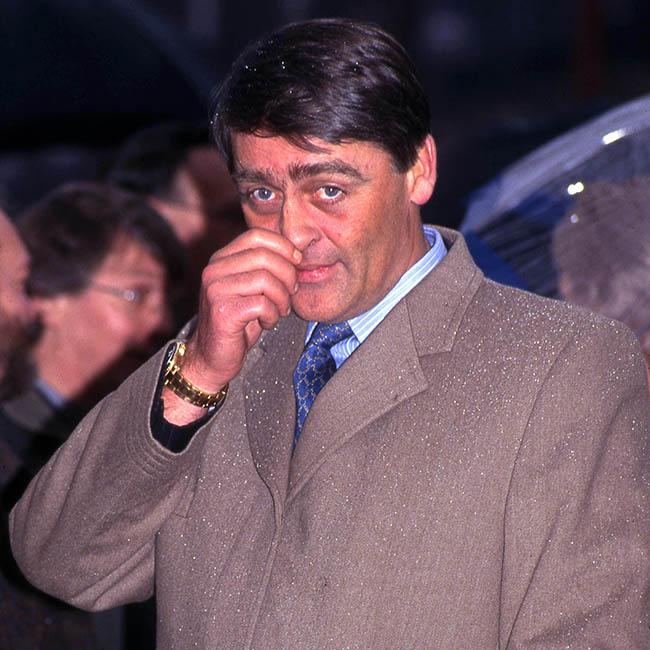 The Duke of Westminster has died aged 64.
Gerald Cavendish Grosvenor is believed to have suffered a heart attack at his Abbeystead Estate in Lancashire, North West England, and was rushed to Royal Preston Hospital where he sadly passed away on Tuesday afternoon (09.08.16).
The Grosvenor family – including Gerald’s son Hugh, daughters Lady Viola Georgina, Lady Tamara Catherine and Lady Edwina Louise, and his wife Natalia, 57 – have asked for “privacy” while they mourn the loss of their loved one.
A spokesman for the family said: “It is with the greatest sadness that we can confirm that the Duke of Westminster, Gerald Cavendish Grosvenor died this afternoon at Royal Preston Hospital.
“He was taken there from the Abbeystead Estate in Lancashire where he had suddenly been taken ill.
‘His family are all aware and they ask for privacy and understanding at this very difficult time.
“No further comment will be made for the time being but further information will follow in due course.”
The father-of-four was the sixth duke and his son Hugh, 25, will inherit his father’s entire estate and take his seat in Eaton Hall in Cheshire.
Queen Elizabeth has been made aware of the sad news and is penning a letter to send her condolences to Gerald’s family.
A spokesperson for Buckingham Palace said: “I can confirm that Her Majesty the Queen is aware of the news about the Duke of Westminster.
“A private message of condolence is being sent by the Queen and the Duke of Edinburgh.”
And a spokeswoman for Clarence House also said the Prince of Wales and Duchess of Cornwall were “deeply shocked and greatly saddened” to hear Gerald had passed.
Gerald was a billionaire property developer worth around £9 billion and was also Prince William’s godfather.
The duke recently let his godson borrow his Cessna plane, which is worth £8 million, so he could take his wife, the Duchess of Cambridge, and their children – three-year-old Prince George and Princess Charlotte, 15-months – on holiday to the South of France.
The duke owned 190 acres in Belgravia near to Buckingham Palace in London among other properties aboard and was named the 68th richest person in the world by Forbes magazine.
Gerald became The Duke of Westminster in 1979.