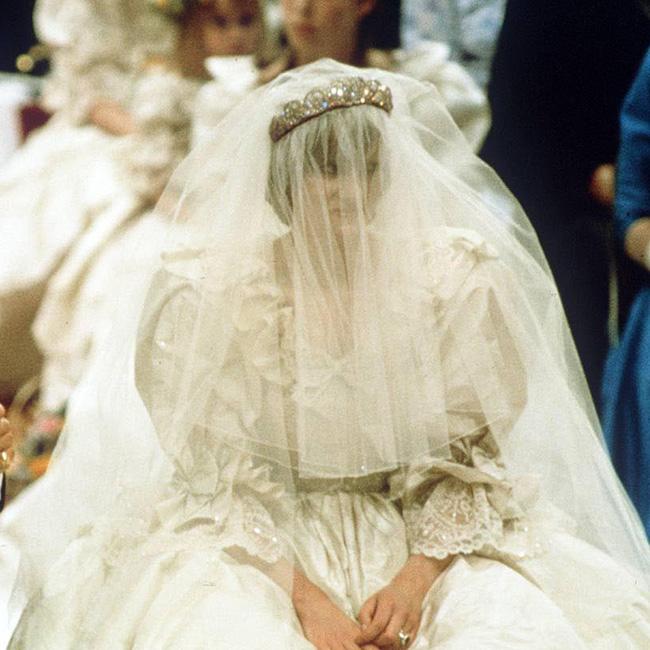 Princess Diana’s wedding dress design was “ripped up” by designer David Emanuel so it would be kept secret.

The 63-year-old dressmaker has revealed that he was able to stop his sketches of the gown leaking to the public by shredding it to pieces before anyone could see it.

Recalling the day he showed Diana—who died in a car accident in 1997—his template, he said: “She came by herself and after about three or four visits, she asked could her mother come? I said, ‘yes, of course’.

“I showed her a sketch and ripped the sketch up because we didn’t want it floating around.”

Diana wore the lavish ivory silk taffeta antique lace frock to her wedding to Prince Charles—with whom she had sons Prince William, 34, and Prince Harry, 31—in 1981.

Meanwhile, David said he was shocked to see how confident Prince William’s wife the Duchess of Cambridge was on her wedding day and said her wedding gown was “lovely”.

He told Express.co.uk: “The thing that shook me about her was this confidence as soon as she got out of her car, it was sheer confidence. I thought, ‘oh, she’s got this worked out’. The dress is lovely.”

As for the May 2017 of Duchess Catherine’s sister Pippa Middleton, David suggested that she have an entirely different style dress and if it was up to him he would dress her in a “soft” look ensemble.