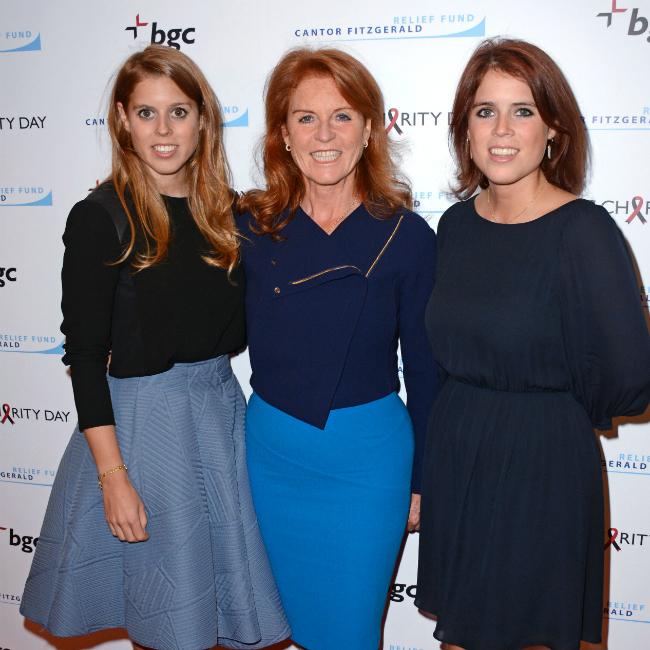 Princess Eugenie is allegedly set to move into Kensington Palace.
The 26-year-old royal is reportedly planning to relocate from her current four bedroom apartment in St James’s Palace, London, which she currently shares with her sister Princess Beatrice, to rent a three bedroom cottage in the grounds of the Palace next year.
According to the Daily Mail, Eugenie – who is the daughter of Prince Andrew and his ex-wife the Duchess of York Sarah Ferguson – will be the new neighbours to Prince Harry, as well as Prince William, the Duchess of Cambridge and their two children Prince George, three, and 15-month-old daughter Princess Charlotte when they make their move to the West London abode.
Meanwhile Eugenie, who has been dating her 29-year-old boyfriend James Brooksbank for six years – after the pair met at ski resort in Verbier, Switzerland, in 2010 – was allegedly planning to marry her beau next year.
However the family have since squashed the rumours the couple are planning to tie the knot.
Speaking previously about her daughter’s love life, a spokesperson for Eugenie’s mother Sarah said: “It is categorically not true.”
Meanwhile Eugenie has admitted she wouldn’t be able to live without her mother and father, her older sister and her dogs.
Speaking previously about what she can’t live without, she said: “My family. That sounds cheesy, but I really can’t. Especially my mum. I wouldn’t be able to make tough decisions without her. And my sister. My mum always says that we’re the only ones who know exactly what’s going on in each other’s lives. My father as well. He’s the rock. And I couldn’t live without my doggies. [Laughs.]”