Prince William allegedly has people ‘bending over backwards’ for him 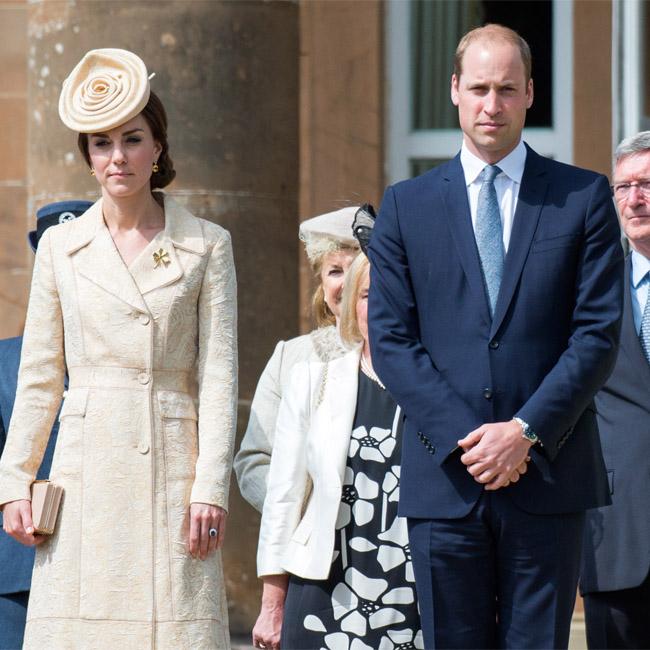 Prince William allegedly has people “bending over backwards” for him, according to Ingrid Seward.
The 34-year-old royal, his wife Catherine and their two children Prince George, three, and 15-month-old Charlotte are rumoured to be the couple hosts most want to have stay because they are deemed the “ultimate status symbol”, which allows them to enjoy a number of complimentary luxury holidays with staff going above and beyond to appease them.
Speaking about the family and their extravagant holidays to the Mail Online, the royal author said: “The fact is, people are bending over backwards to host the Cambridges.
“It’s the ultimate status symbol to have them to stay, even if the hosts are away.”
This news comes after it was alleged the couple enjoyed a ten day vacation at a 16th century chateau in the South of France for free, which was courtesy of Michael Green.
And the Duke and Duchess of Cambridge also enjoyed trips to Switzerland, Barbados and a four day ski trip to Courchevel, France, which was allegedly arranged by Catherine’s mother Carole who reportedly asked friends to accommodate her daughter and son in law.
Meanwhile, it is rumoured the couple “never” spend any money when they holiday to the private Caribbean island of Mustique, which sees them stay at the Villa Hibiscus owned by their friends John and Belle Robinson.
Speaking previously about the families stay on the island, a source said: “The Cambridges never have to pay for anything when they are in Mustique. They are always looked after. They have drivers, private chefs and a team of staff at their disposal.”