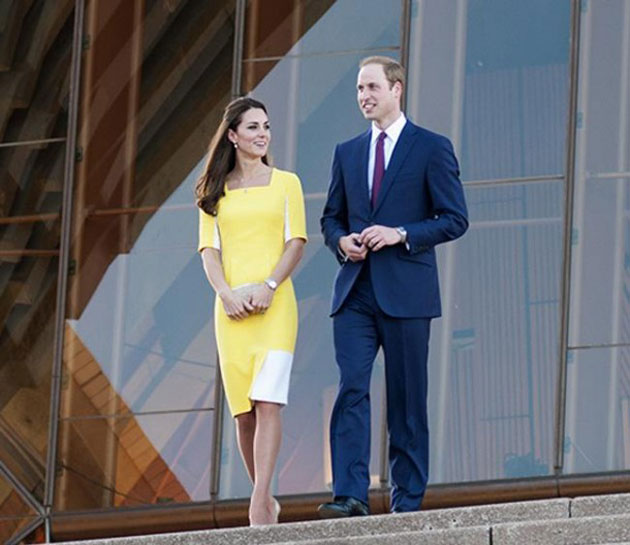 The Duke and Duchess of Cambridge will bring several members of staff with them to Canada next month.
The couple – who have three-year-old Prince George and 15-month-old Princess Charlotte – will be joined by their nanny Maria Borrallo, who will take care of the youngsters while their parents embark on official engagements.
According to People magazine, there are expected to be around a dozen staff and security on top of that.
They include private secretaries Rebecca Deacon and Miguel Head.
Looking after the royal family’s appearance will be Duchess Catherine’s personal assistant, Natasha Archer, whose responsibilities will include sending out requests for outfits and the upkeep of their touring wardrobe.
She is believed to be joined by stylist Amanda Tucker, who will keep their hair in shape.
And Sir David Manning – a former British ambassador to the US – will be on hand to offer advice of a diplomatic nature.
There will also be four public relations staff lead by Jason Knauf.
A tour manager will also be coming out to assist with transporting their luggage.
Prince William and Catherine, both 34, will embark on a tour of British Columbia and will first visit Victoria on September 24.
A Kensington Palace spokesperson confirmed: “The Duke and Duchess are delighted to be returning to Canada.
They hold very happy memories from their visit in 2011 – their first overseas tour as a married couple.
“They are really looking forward to seeing other parts of this beautiful country and having the opportunity to meet many more Canadians along the way.”