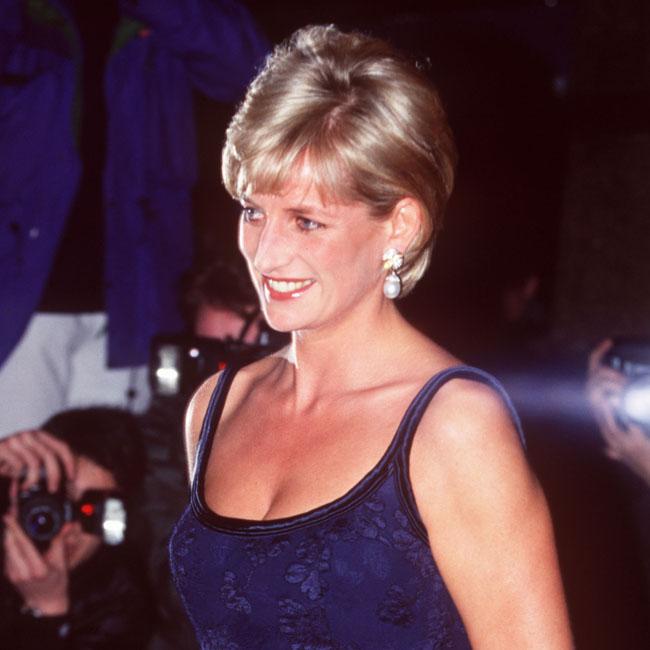 Princes William and Harry are planning a memorial garden to mark the 20th anniversary of their mother’s death.

The royal brothers are keen to celebrate the life of Princess Diana—who died in a Paris car crash in August 1997 when she was just 36—and are said to be working with Historic Royal Palaces, a charity that runs the public areas of the royal palaces on ideas.

According to People magazine, the princes want to grow a memorial garden on the grounds of Kensington Palace where Diana lived with her sons, and where both men currently reside.

The garden, which is set to open in the spring of 2017, is just one of the many ways the Princes are honouring their late mother.

Speaking about Diana, Harry—who was just 12 when she died—recently said: “All I want to do is make my mother incredibly proud. That’s all I ever wanted to do.”

It was recently claimed that he is also planning a new memorial monument for his late mother.
Although there is a fountain for Diana, the 31-year-old royal is reportedly hoping to erect a new structure in the capital to help mark her 20th anniversary next year.

A source said: “By the time of the 20th anniversary of her death in August 2017, he wants a new memorial in place.

“What he has in mind is something permanent and significantly different from any existing monument, and likely to be in London.”