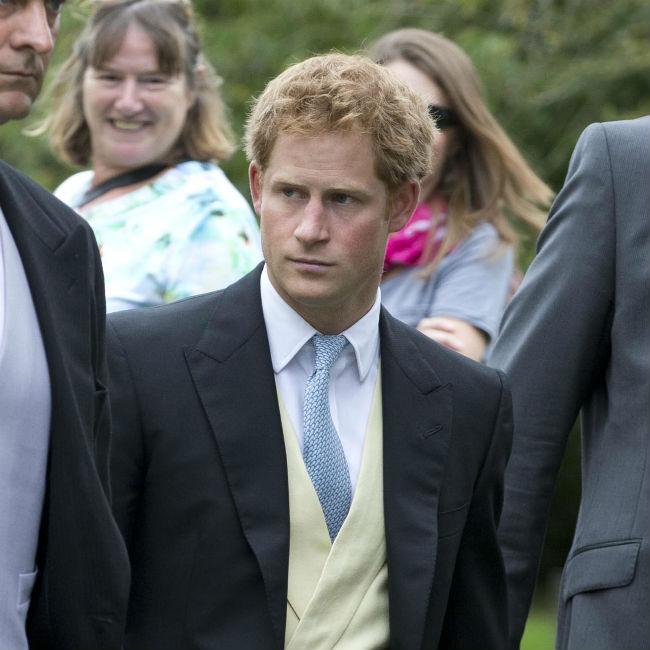 The 31-year-old royal tragically lost his mum Princess Diana in in 1997, when he was just 12 years old and has now admitted he wished he’d opened up about his loss sooner.

Harry hosted a BBQ event for the mental health charity campaign Heads Together at Kensington Palace recently where he talked about mental health with several special guests including retired footballer Rio Ferdinand.

Speaking to Ferdinand—who lost his wife Rebecca Ellison from cancer last year—about his mother’s passing, Harry said: “You know, I really regret not ever talking about it.”

Harry also urged those struggling with depression and any form of mental illness to speak up no matter what their situation is.

He told the BBC: “It’s OK to suffer, but as long as you talk about it. It is not a weakness. Weakness is having a problem and not recognising it and not solving that problem.

Harry—who set up Heads Together with his brother Prince William and his wife, the Duchess of Cambridge—also spoke with olympian Dame Kelly Holmes about her struggle with depression as an athlete.

The 46-year-old former middle-distance runner told him: “I had depression going through my athletics career, no-one knew at all what I was going through. I was having treatment and they thought I was crying because the treatment was so hard.

“It’s really been the last three or four years that I’ve been more open.”