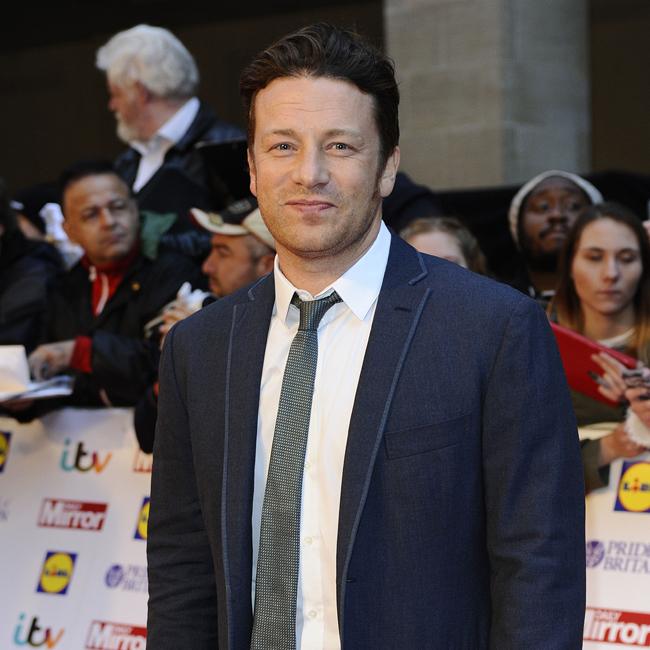 Jamie Oliver welcomed members of the Swedish royal family to his restaurant in London.
The 41-year-old celebrity chef was thrilled to have Princess Victoria of Sweden and her husband Prince Daniel bring their baby son, Prince Oscar – who was born in March – to his eatery on Tuesday (30.08.16).
Jamie and his royal guests – who also have four-year-old daughter Princess Estelle – talked about the importance of children’s health when they met.
Alongside a picture of them outside the restaurant, Jamie wrote: “What a pleasure to have Princess Victoria of Sweden visit @jamiesfifteen today with Prince Daniel and their beautiful newborn baby Oscar.
“My amazing head chef Robbin is Swedish so it was really special. We had some really interesting conversations and sharing our passions around improving Child health for the next generation. Big love Jamie xx. (sic)”
Health is a big talking point for the Princess’ husband, who had to have a kidney transplant.
The royal – who married Crown Princess Victoria in 2010 – admitted he wasn’t previously comfortable talking about the procedure but wants to encourage other people to donate organs.
He told the Swedish magazine Dagens Industri: “I didn’t think it was much fun to discuss it. It was something that felt private. But I recently came to see that I need to be able to contribute in any way I can. If you are willing to receive a donated organ, either for yourself or for a relative, then you must be willing to donate yourself.”
Daniel’s father donated a kidney to his son and the prince said he saw immediate results.
He explained: “When the kidneys aren’t working properly, the blood becomes poisoned. Just a few hours after the transplant, I felt so clean and clear, it was amazing.”