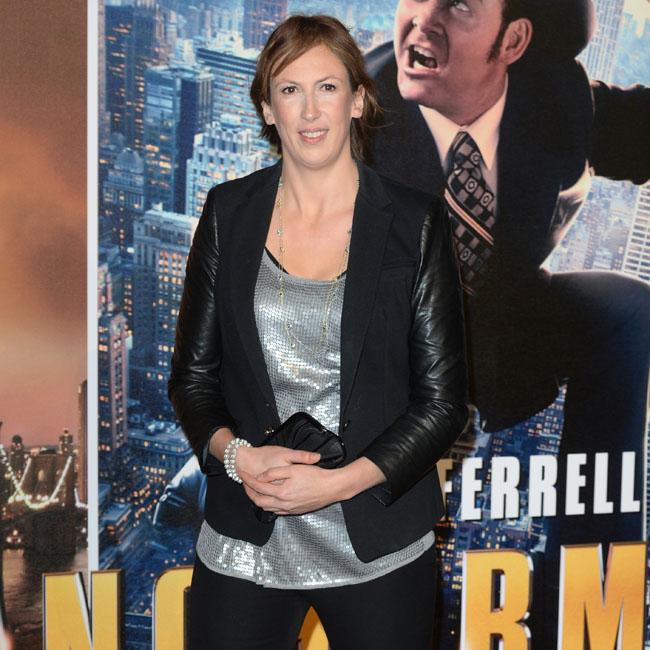 Miranda Hart has pulled out of the ‘Royal Variety Performance’.
The 43-year-old comedienne was set to host the annual television show, which is attended by senior members of the royal family and raises money for the Royal Variety Charity, in December but has now been forced to cancel her gig due to a clash in her work schedule.
A source told the Daily Mirror newspaper: “Everyone was thrilled when Miranda agreed to host the ‘Royal Variety Performance’, but sadly it now seems it isn’t to be.
“It is a charity event so the hosts don’t get paid, but they’re always falling over themselves to do it because it’s seen as such a huge honour to be asked. It’s probably about as high profile as it gets.”
Despite her decision to pull out of the show her representative hasn’t ruled her out of hosting the event next year.
The spokesperson said: “Sadly, it’s work commitments prohibiting Miranda from hosting the ‘Royal Variety Performance’ this year.”
Last year Prince Harry took a roasting from the show’s host Jack Whitehall and he snubbed the comedian afterwards.
The 31-year-old royal – who turns 32 on September 15 – decided to give the funnyman a taste of his own medicine backstage after the show by pretending to walk away rather than shake his hand following the ‘Bad Education’ star’s awkward jibes throughout the performance.
However, proving he’s a good sport and had taken the digs in his stride, the flame-haired hunk burst into a fit of laughter, shook Jack’s hand and began nattering away to him.
Throughout the show, Harry was in the firing line for the comedian’s hilarious jokes as he poked fun at the Prince’s ginger hair, his love for partying and his single status.
Speaking to the audience at the Royal Albert Hall in London, Jack – who hosted the performance – joked: “He may only be a prince, but when it comes to banter, all hail the king.”
Clearly impressed with the 27-year-old presenter’s gags, Harry threw his head back and let out a roaring laugh.
But the mocking didn’t stop there as Jack added: “I don’t think there is anybody who wouldn’t want Prince Harry to be put in charge of the country for a week.
“Can you imagine? It would be like when parents leave their kids at home to go on holiday!”