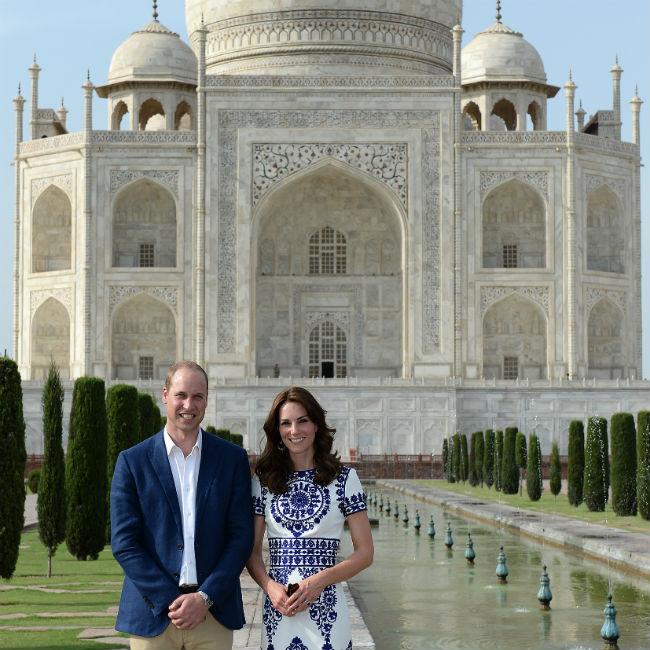 The 34-year-old royal and his wife, Duchess Catherine, are like his mother in that they are “anything but traditional”.

Royal expert Ingrid Seward told PEOPLE magazine: “Traditionally, royalty has had a stiff upper lip. But these two – and Prince Harry – are anything but traditional. William has often gone out on a limb.

“He is following Diana – and that is further proof of her legacy. They can’t promote the idea that people should talk openly without talking openly themselves.”

He wrote: “The Royal Family have become too normal. Not all of them, of course, there are still a good handful who get the balance right. It’s the younger generation who need to be careful. If the future of our monarchy is William, Harry and Catherine then heaven help us. On a weekly basis we seem to be getting more and more stories and pictures of them behaving like our friends from a grammar school.

“At the end of last week we saw a new image of the Duke and Duchess of Cambridge, released together with a kind note of thanks to those who had written to congratulate them on their fifth wedding anniversary. Catherine looked fine, but her royal husband, quite brazenly, had his left hand tucked in to his pocket, standing as if he waiting to give us all a presentation on telesales. Not a very royal image, really?”