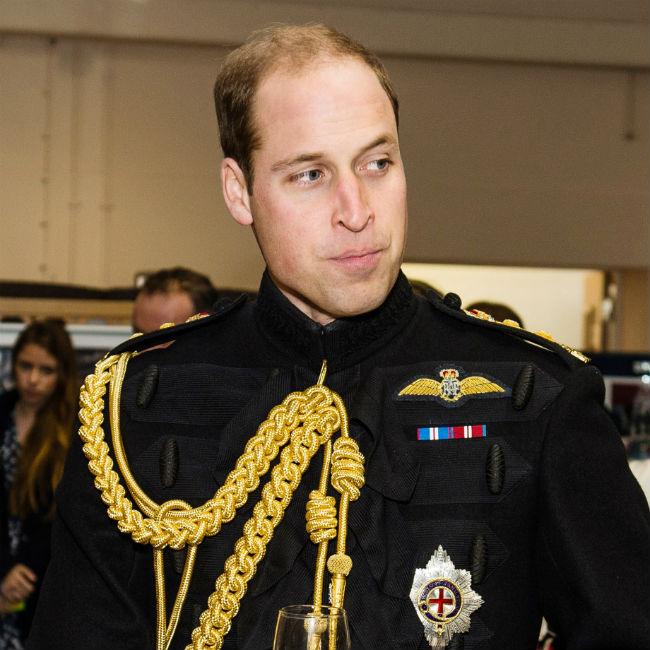 Prince William is nicknamed “will.i.am” by his air ambulance colleagues.
The 34-year-old royal – who has kids Prince George, three, and 16-month-old daughter Princess Charlotte with wife Duchess Catherine – has the moniker etched onto his coffee mug at the East Anglian Air Ambulance base.
William admitted he loves being part of the crew because he gets to be a team player much more so than when he is working at royal engagements.
He said: “When I put my air ambulance hat on, and I come here and I fly, I’m one of the team.
“I really look forward to coming here every day.
“And I love working as a team: that’s something that my other job doesn’t necessarily do: you are more out there on your own a little bit.”
The air ambulance pilot also admitted one of the reasons he enjoys going to work is because he feels he can make a “difference”.
Speaking to the BBC Future website, he added: “I want to be a valuable member of the team … at the end of the day [I want to] feel like I have made a difference and a contribution to whatever it is I’ve done that day.”