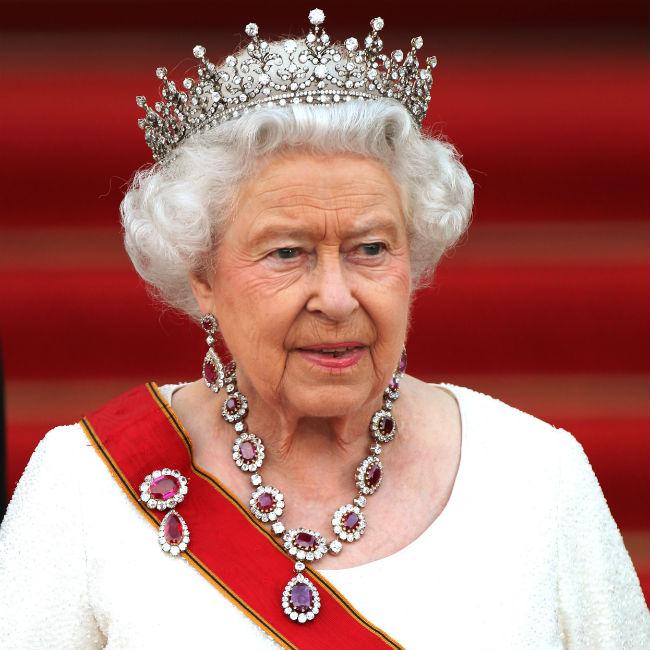 Queen Elizabeth has congratulated ParalympicsGB’s “magnificent performance” at Rio 2016.
The 90-year-old monarch has praised the Great British and Northern Irish Paralympians on their “success” in the Paralympic Games in Rio de Janeiro, Brazil, and admitted it was a “memorable” spectacle.
In a post on the official Royal website, Elizabeth wrote: “As the 2016 Paralympic Games draw to a close, I offer my warmest congratulations to the athletes of Great Britain and Northern Ireland, and indeed to the athletes of all Commonwealth countries, for their many successes in Rio de Janeiro.
“The magnificent performance of ParalympicsGB this year reflects the talent and commitment of the athletes and their support teams.
“I send my good wishes to all those who have contributed to the success of these memorable Games.
“ELIZABETH R”
The queen’s praise comes after ParalympicsGB finished the Rio Games with an incredible 64 gold medals, the most won by a British team since 1988, and a total tally of 147, putting them second in the medal table behind China.
This comes after the queen congratulated Georgina Hermitage on winning a gold medal at the Paralympics.
The monarch praised the 27-year-old parasport athlete through the Royal Family Twitter account – which keeps fans updating on the activities of the 90-year-old monarch and her relatives – after she triumphed in the 400m T37 race.
A tweet on the official Royal Family Twitter account read: “Well done!! Amazing achievement in #Rio2016”