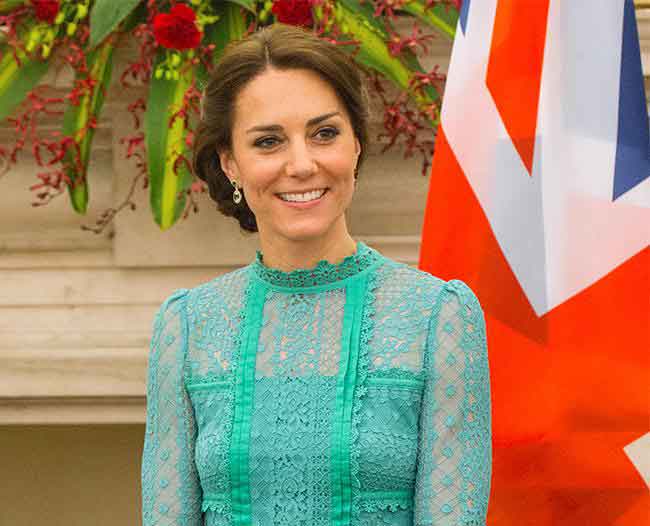 Duchess Catherine will embark on her first solo royal engagement abroad next month.
The Duchess of Cambridge will head to Holland on October 11 for the day, where she will have a full schedule in Rotterdam which will include visiting King Willem-Alexander and hosting a roundtable discussion about mental health and addition.
A series of tweets on the official Kensington Palace Twitter account confirmed the 34-year-old royal’s plans, stating: “The Duchess of Cambridge will visit the Netherlands on 11th October for a day of official engagements in The Hague and Rotterdam
“On arrival, The Duchess is pleased to have the opportunity to pay a courtesy call on His Majesty King Willem-Alexander of the Netherlands
“The Duchess will also visit the @mauritshuis exhibition ‘At Home in Holland: Vermeer & his Contemporaries from the British Royal Collection’
“HRH will host a roundtable discussion @Trimbos on addiction, intervention, family and mental health with @AFNCCF and @ActionAddiction
“The Duchess will then travel to Rotterdam to see Bouwkeet, the social Makerspace of Bospolder-Tussendijken – a community focussed initiative
“The Duchess of Cambridge is very much looking forward to her visit to the Netherlands @ukinnl”
Catherine is set for a busy few weeks as on Saturday (24.09.16) she, along with husband Prince William and their children, Prince George, three, and 16-month-old Princess Charlotte, will travel to Canada for an eight-day trip.
During the tour – which will be Charlotte’s first foreign engagement – the Duke and Duchess of Cambridge will meet Canadian Prime Minister Justin Trudeau and his wife Sophie Grégoire, as well as visit Vancouver and Bella Bella among other destinations.