Princess Anne back to work 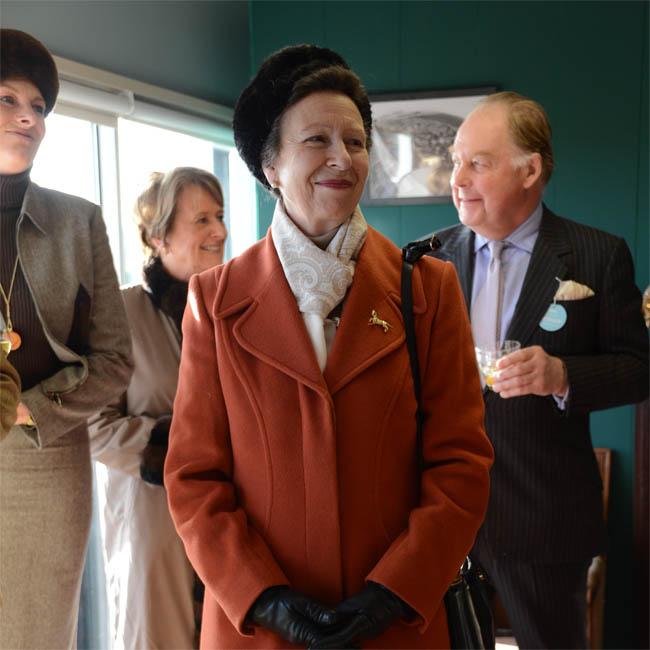 Princess Anne undertook her first royal engagement in two weeks yesterday (21.09.16) after falling ill.
The 66-year-old royal was hospitalised earlier this month with a chest infection, but she was back to work on Wednesday when she visited Bunn Fertiliser in Great Yarmouth, Norfolk, south east England, ahead of the company’s 200th anniversary this year.
The Princess Royal was seen discussing fertilisers with some of Bunn’s employees.
Fears grew for Anne after it was revealed she had been taken to Aberdeen Royal Infirmary in Scotland on September 7 and cancelled all of her upcoming engagements because she was “feeling unwell”.
It was later confirmed Anne had been battling a bad chest infection and advised by doctors to take some time off from her duties.
The royal was expected to visit HM Prison Grampian in Peterhead the day after but postponed the trip.
She has had a jam-packed schedule this summer after returning from the Rio 2016 Olympic Games, where she went to check out the team’s training grounds in Belo Horizonte, Brazil.
Anne was introduced to the Team Great Britain athletes including marathon swimmer Kerri-Anne Payne, as well as Brazilian athletes.
The mother of two – who has daughter Zara, 35, and son Peter, 38, with her former husband Mark Phillips – continued her tour and visited the Federal University of Minas Gerias, the site of the athletics and swimming training areas.