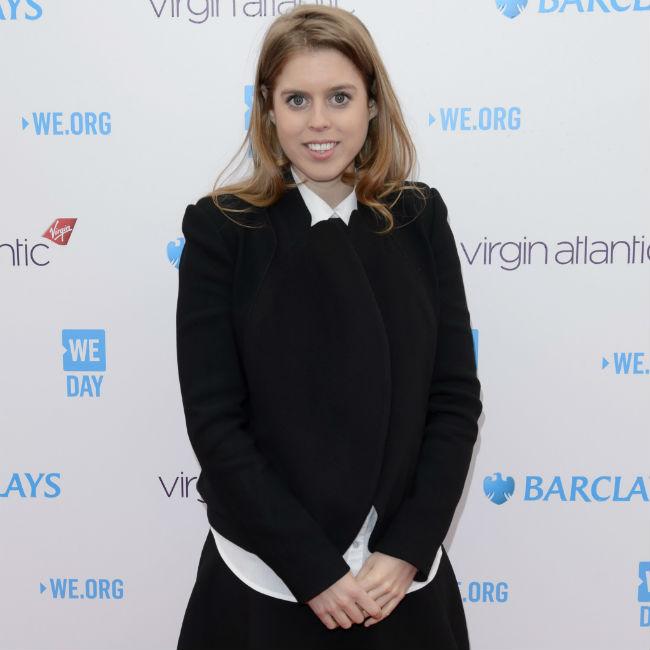 Princess Beatrice went on a blind date last week.
The 28-year-old royal split from long-term partner Dave Clark in Australia but has already “broken the ice” and got back into the dating scene.
However, things didn’t go according to plan with her mystery suitor, as he had no idea he was being set up with a member of the British royal family and was left sweating and shaking with nerves throughout their meeting.
A source told the Mail on Sunday newspaper: “Bea went on a date with a man who arrived with flowers but was left pouring with sweat when he realised who his date was.
“Beatrice found it very funny – it was great to break the ice, great practice and he was a great guy, she said.”
Being single doesn’t seem to have affected Beatrice’s social life as she was supermodel Karlie Kloss’ “date” to a wedding over the weekend.
Karlie, 24, shared a picture of herself with the princess outside the Hôtel du Cap-Eden-Roc in France, where they were celebrating the nuptials of art collector and dealer Alberto “Tico” Mugrabi and Colby Jordan.
She captioned the Instagram post: “My wedding date.”
It was previously claimed Beatrice and Dave had gone their separate ways because he didn’t want to get married.
A source explained: “After ten years together, Beatrice and Dave had to wonder why they were not married.
“They talked it through and decided to take time apart to reflect on the future. They remain friends and the decision to break up was mutual.”
And after the duo agreed that marriage was not a likely prospect in the near future, they decided to terminate their relationship altogether.
The source shared: “Beatrice has become a lot more assertive and confident recently. She gave Dave an ultimatum, but it backfired because he did not ask her to marry him. They both agreed that with no marriage in their future, it was time to go separate ways.”