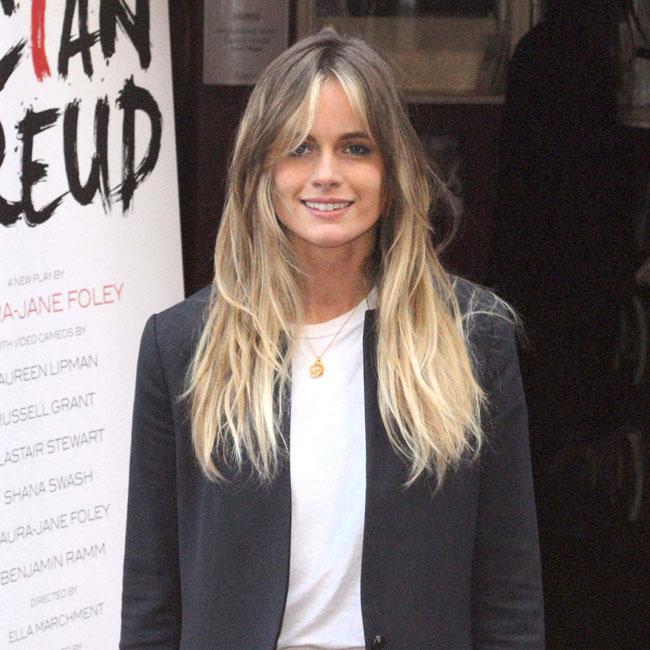 Cressida Bonas split from Prince Harry because she “couldn’t take” the public scrutiny.
The 27-year-old actress – who dated the popular prince, 32, for two years until they split in 2014 – has never spoken about the reasons why they went their separate ways at the height of speculation they would get engaged, but a family friend has claimed she grew tired of constant criticisms of everything she did.
Ingrid Seward, who has written several books about the royal family, said: “A friend of mine’s daughter went out with Prince Harry, Cressie, the most gorgeous girl, she just said it was awful because every time she walked down the street she could hear people criticising her.
“They would whip out their phones and take photos of her. They’d say, ‘Oh look at her hair’, ‘Oh look at her clothes, look at her boots, she hasn’t got her laces done up’.
“I mean this is just a normal, pretty girl and she just couldn’t take it. She just thought, Why are they getting at me?’.”
Ingrid also discussed her belief that social media has left Duchess Catherine “terrified” of saying anything controversial, which has left people thinking she is boring.
Speaking to Dickie Arbiter, Queen Elizabeth’s former spokesperson, at the Henley Literary Festival, she said: “With Twitter and social media I think it’s such a pressure to keep on form for William and Kate
“You think she needs a little more personality but I think she’s terrified, you don’t think she’s terrified because she’s been around for nine years but I think she is scared of saying anything that can be contrived as being remotely controversial.
“I think it’s actually evil in a way.”
Dickie seemingly agreed and said: “Social media is a very useful tool but it is a bit of an enemy if you are somebody in the spotlight.
“Anything you do can be instantaneously reported on and picked up globally. You have to mind your ps and qs and what you do.
“Any movement can be misconstrued, if you sneeze you’ve got flu, if you cough you have bronchitis.”