Princess Charlotte to do first official engagement in Canada 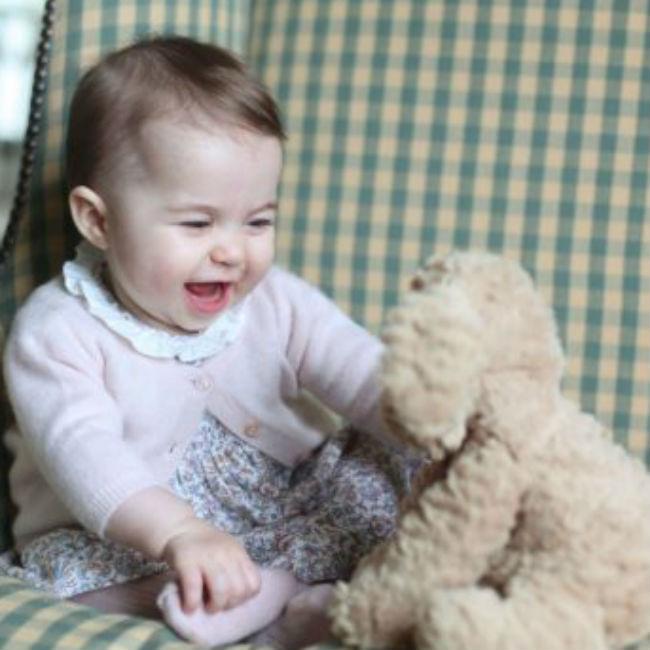 Princess Charlotte will carry out her first official engagement while on tour in Canada on Thursday (29.09.16).
The 16-month-old royal and her brother Prince George, three, haven’t been seen in public since they touched down in Victoria, British Columbia, last week but that’s set to change today when they attend a garden party.
The little ones will join their parents Duchess Catherine and Prince William, both 34, as they tuck into delicious snacks put on for the children of Canadian military families in the grounds of British Columbia’s Government House.
Almost all of the children attending the garden party have at least one parent deployed in the forces overseas.
After the quiet bash, the duke and duchess will spend the rest of the day with their children privately.
William and Catherine – who got married in 2011 – have been busy travelling across Canada for engagements in Vancouver, Kelowna and the Yukon.
George and Charlotte have stayed in Victoria with their nanny Maria Borrallo but have certainly been entertained.
Ms Borrallo took the youngsters to Beacon Hill Children’s Farm on Wednesday (28.09.16) while their parents spent a romantic child-free night under the stars in Yukon.