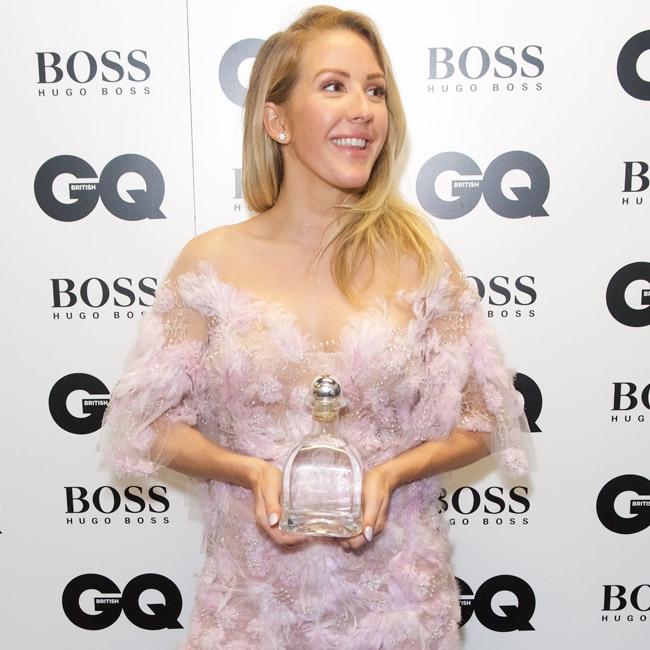 Ellie Goulding was left red-faced when she was quizzed about her relationship with Prince Harry.
The 29-year-old singer has been friends with the 32-year-old prince for several years, but was romantically linked with him earlier this year after she split from McFly bassist Dougie Poynter.
And the ‘Love Me Like You Do’ hitmaker was left squirming in embarrassment when she was asked if she was expecting Harry’s baby during an Australian TV interview.
After being asked the question via a live video link on ‘The Project’, she looked away from the camera and said: “Please don’t let me go red.”
She then fanned her face and said: “I’m bright red. Why did I have a feeling that was going to come up? Naughty people.”
It was previously claimed Ellie – who famously performed at Harry’s brother Prince William and sister-in-law Duchess Catherine’s wedding reception – had no interest in pursuing a relationship with her royal pal because she isn’t “in the market” for regal life.
A source previously said: “That life isn’t for her. If she did want to step up they would still have all the laughs and banter, but she has joked that she isn’t in the market for princess-hood.
“They have fun together, but first and foremost they are good friends and that’s how they intend on keeping it. It means the world to Harry to have Ellie in his inner circle.”
Ellie was previously said to have nicknamed Harry ‘Prince Bants’ as he is so funny, while he appreciated that the blonde singer is not a “stick chick”, someone who spends time at high-society events like polo in a bid to get closer to him.