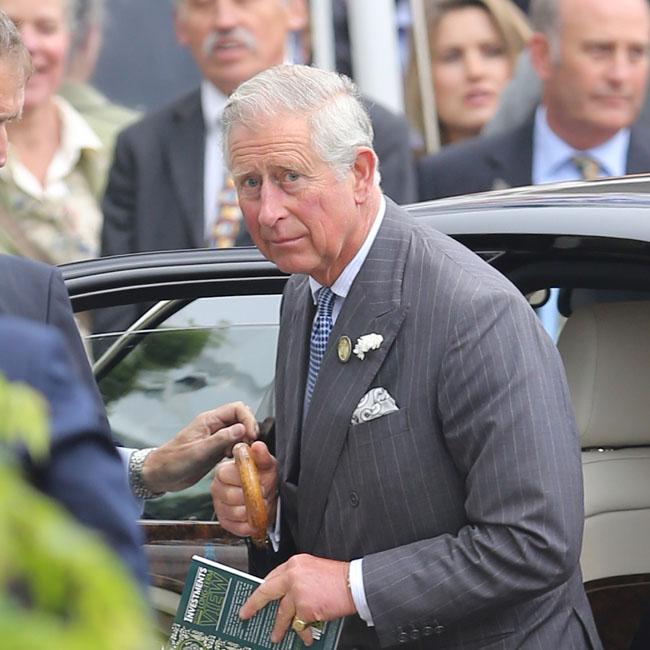 Prince Charles’ recording of poem ‘The Shipping Forecast’ has been hailed a fitting tribute to late writer Seamus Heaney.
The 67-year-old prince recorded a recital of the acclaimed poet’s verse to play on BBC Radio 4’s ‘Today’ programme in celebration of National Poetry Day on Thursday (06.10.16) and it will also be heard by visitors to the new Seamus Heaney HomePlace centre in Northern Ireland.
And local officials think Charles’ contribution to the exhibition, which celebrates the life and work of the poet – who met the prince several times during his life – proves just how highly regarded Heaney was.
Trevor Wilson, who chairs Mid-Ulster District Council, said: “To have a contribution from Prince Charles is testament to the esteem in which Seamus Heaney was held and the great influence of his work.
“This is a wonderful addition to our exhibition and when better to announce it than on National Poetry Day when we celebrate writing and our great writers.”
This year’s National Poetry Day was themed around Messages and people are being encouraged to “say it with a poem”, with a host of major organisations – including Channel 4, local BBC radio stations, and Royal Mail – taking part in the initiative.
National Poetry Day director Susannah Herbert said: “A poem can reach places that prose just can’t.
“That’s why we’re inviting all with anything important to say today to say it with a poem. It can be new or old, utterly original or a familiar favourite.
“It can be deep and dark, funny or memorable. By enjoying, discovering or sharing a poem – words that draw attention to themselves – you change the nature of the national conversation.”